This weekend we attended Picnic with the Pops, an annual event that we always enjoy.  This year’s theme was Live from Las Vegas, featuring Matt Dusk, a crooner who covered some of the most well-known Rat Pack era songs.  With the theme being Las Vegas, there were several possible decoration ideas I threw out to the other guests.  In the end, we decided to go with a “Rat Pack in Las Vegas” theme, with a mod, Mad Men feel.  For all the details, please read below. 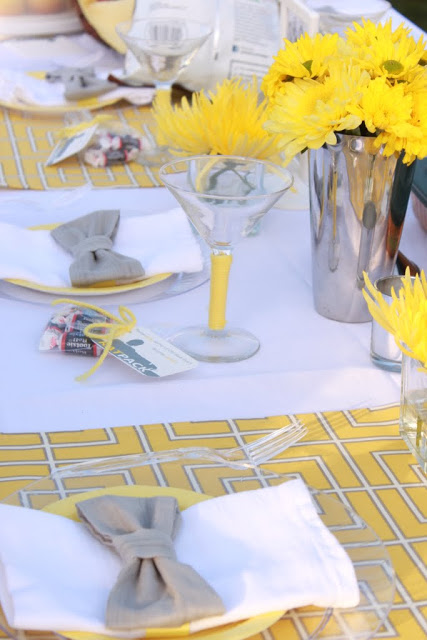 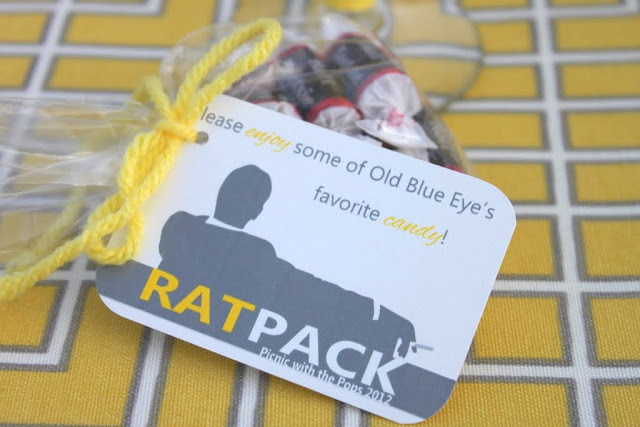 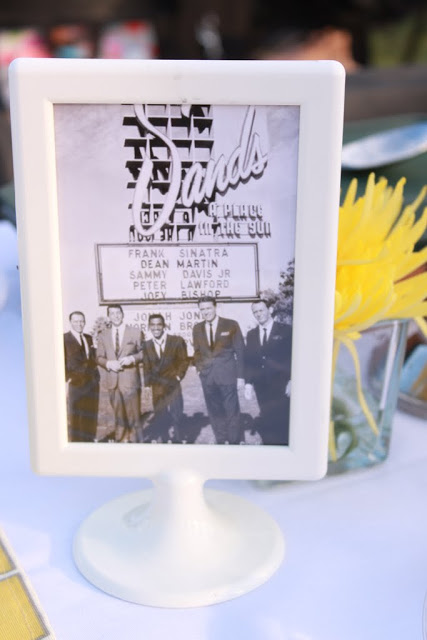 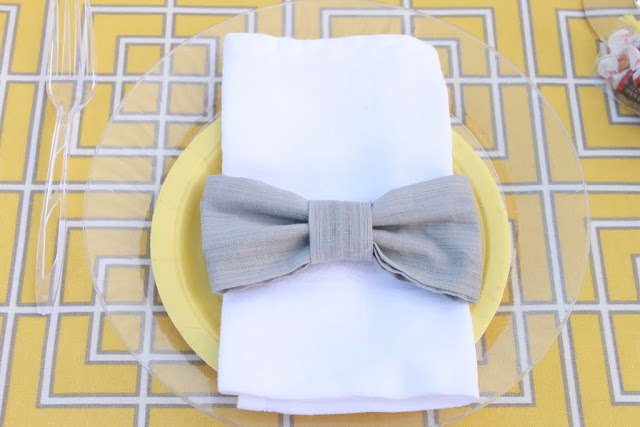 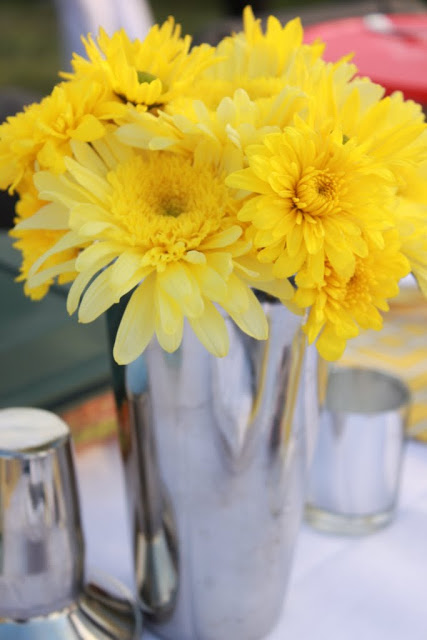 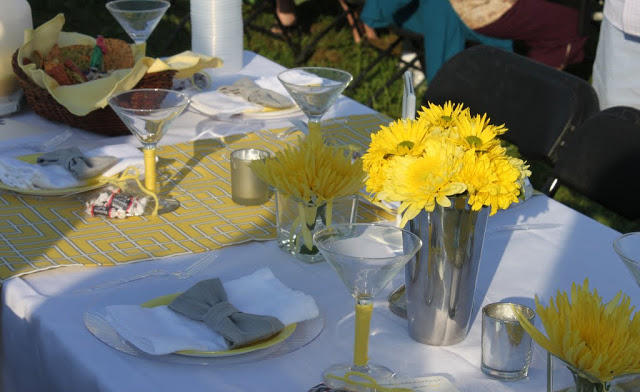 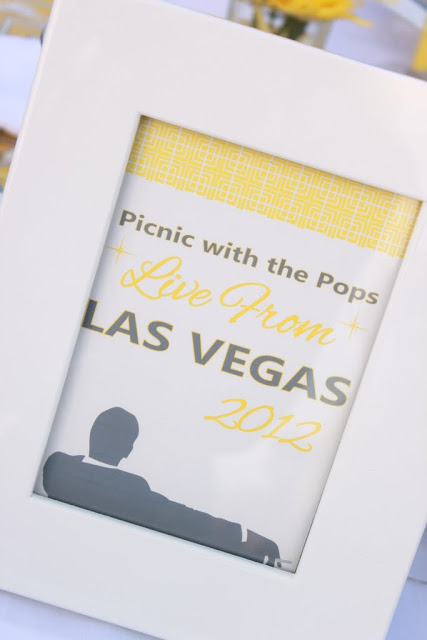 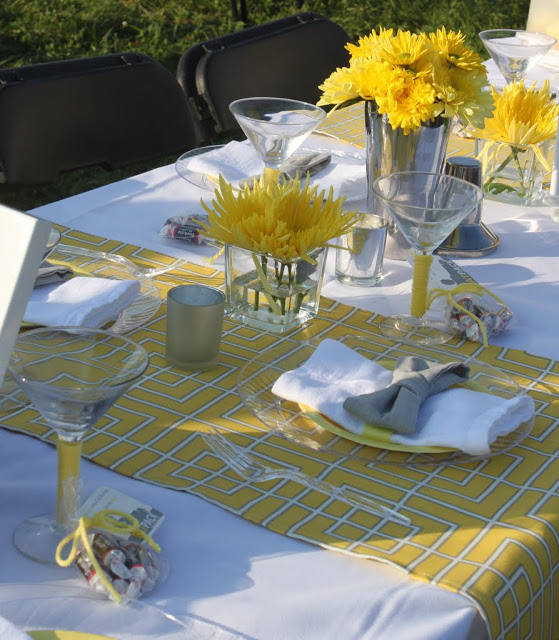 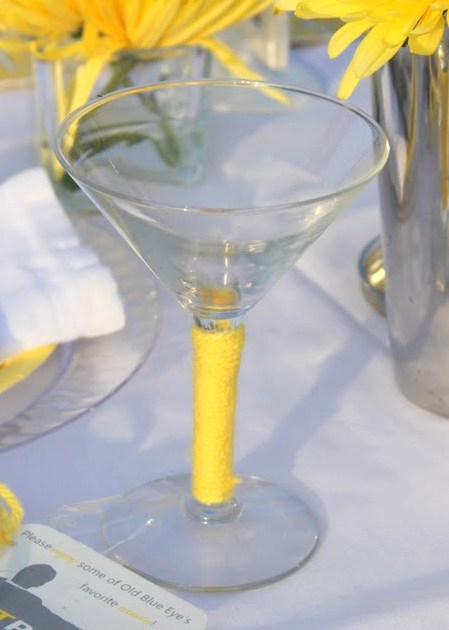 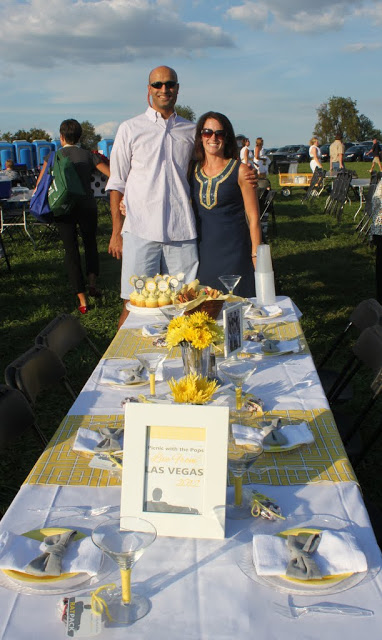 The starting point for the tables was the graphic, mod fabric I found at my local Hancock Fabrics.  I loved the yellow and grey combination, especially because it was so different than a red and black color scheme, that is typically associated with Las Vegas.  We have 16 people in our group, so I was in charge of decorating two tables.  I purchased two yards of the fabric, which I cut into four equal pieces, for two horizontal table runners for both tables.
The paper printables goods I designed included a “Live from Las Vegas” sign, favor tags, and cupcake toppers.  I used the Mad Men logo, which captures the coolness of the era, refashioned in grey and yellow.  Four different black and white pictures of the original Rat Pack were framed for the table (I printed out pictures I found on the Internet).  Another nod to the Rat Pack was the bow ties that topped the napkins.   These little bow ties were simple to make and would also be perfect for a Little Man themed baby shower or birthday party.
I also purchased Martini glasses for each place setting.  The glasses looked a little plain, so I wrapped yellow yarn around the stems to add a pop of color.  For the centerpieces, assorted yellow flowers were placed in Martini shakers.  Small glass cubes with yellow flower also flanked the shakers.  One of my big pet peeves is sitting at a table where I can’t see the other guests across the table from me because of tall centerpieces.  So as usual, I kept the centerpieces low to encourage great conversation!
The favors were simply small treat bags filled with Tootsie Rolls, Frank Sinatra’s favorite candy.  The favor tag said, “Please enjoy some of Old Blue Eye’s favorite candy!”  It was an inexpensive favor that incorporated the Rat Pack theme.
I made Lemon Drop Martini Cupcakes and another guest brought delicious Red Velvet Roulette Truffles, which were both fun, themed desserts.  It was a great evening — the food was delicious, the weather was beautiful, the music was relaxing, and the company was fantastic! 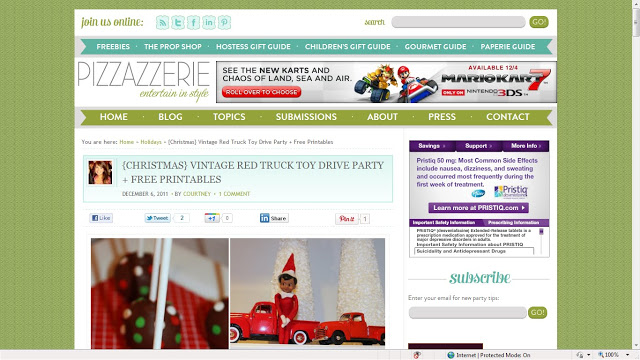 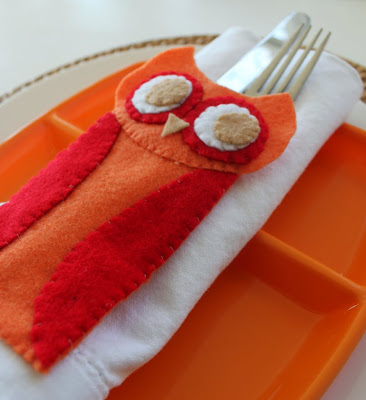 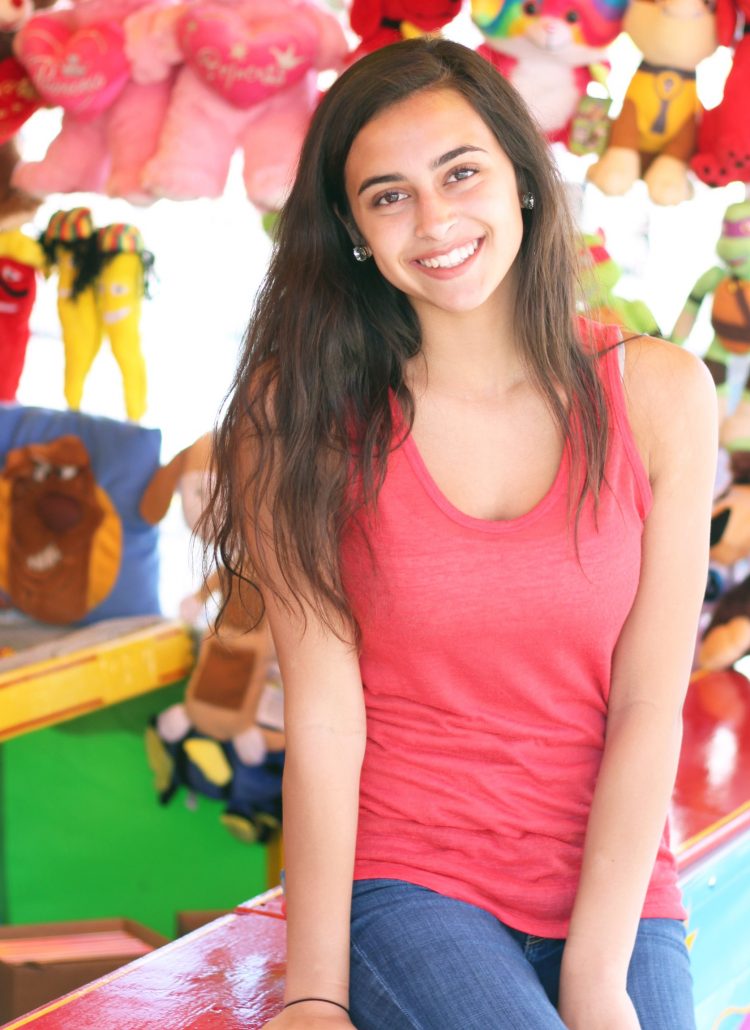