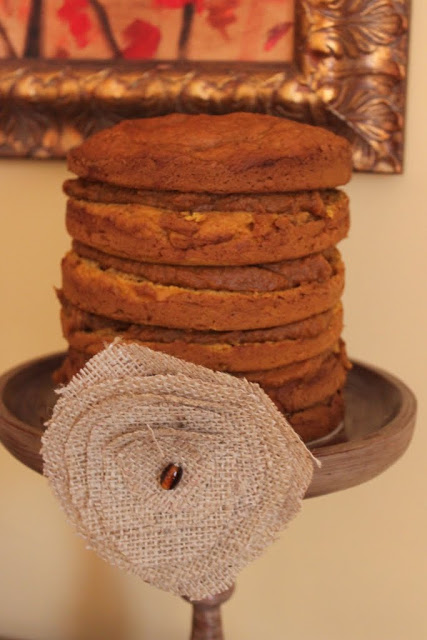 ﻿
This may be my new favorite way to have pumpkin.  Yes, that’s a big statement, but this cake is lick-your-plate-clean good!  Stack cakes are traditionally made with apples; but, I wanted to experiment with pumpkin for Thanksgiving.   I combined a few recipes I found to make this towering stack of pumpkin goodness.
Never tasted a stack cake before?  Apple stack cakes are an Appalachian dessert staple.  If you want to read more about these cakes, the cult worthy BraveTart wrote a fascinating piece on the dessert for Gilt Taste.  Stack cakes are not perfect, delicate beauties.  Its their rustic imperfections that make them so appealing.   Take a close look at this Pumpkin Stack Cake.  No, really, look closely.  The layers are not even, pumpkin butter is spilling out the sides, crumbs are falling off of it, but once you take a bite of it, none of that matters.
And, if you decide to try a pumpkin stack cake for your Thanksgiving meal, whatever you do, do not skip the Cinnamon Whipped Cream! In fact, I’m going to whip up a double batch of it to top pretty much any dessert I eat this Thanksgiving. 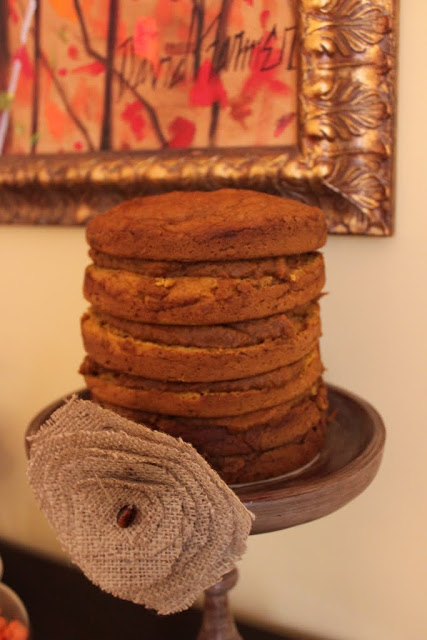 Preheat oven to 350 degrees.  This cake can be prepared using three 9 inch cake pans.  For a smaller, but taller cake, like in the above picture, use six 6 inch pans.  Line pans with parchment paper and lightly grease.
Combine flour, baking powder, baking soda, cinnamon, nutmeg, and ground cloves in a medium bowl.  Set aside.
Cream butter and sugars together using a mixer.  Add one egg at a time, combining completely after each one.  Add vanilla extract and canned pumpkin, beat on low for about one minute.   With mixer on low, slowly add flour to pumpkin mixture.  Continue mixing on low until fully combined.
Pour equal amounts into each pan, spreading evenly.  (For the 6 inch round cake, if you only have three 6 inch pans, bake half of the batter in those three pans.  After baking, remove cakes, then bake the other half of the batter.)  Bake until a toothpick inserted in the center of the cakes comes out clean, about 30 minutes.   Cool on a wire rack.  Remove cakes from pans and cool.
To Finish:  Before stacking, you may need to cut the tops of the cakes so that they are level.  However, leave one cake layer uncut, for the top layer.  Place bottom layer on cake stand.   Spread about ½ cup of pumpkin butter over layer.  Stack next layer on top, repeat until you’ve reached the final layer.
Serve with Cinnamon Whipped Cream. 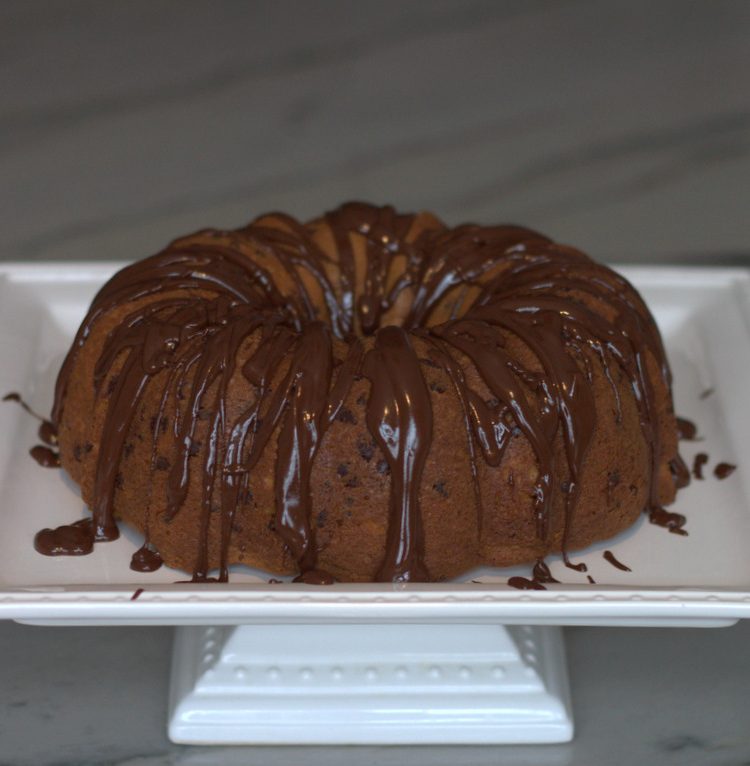 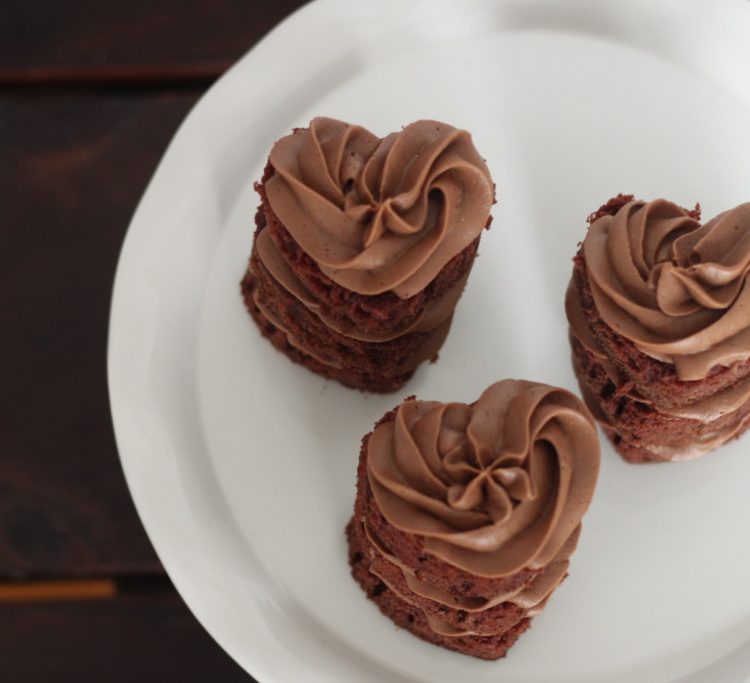 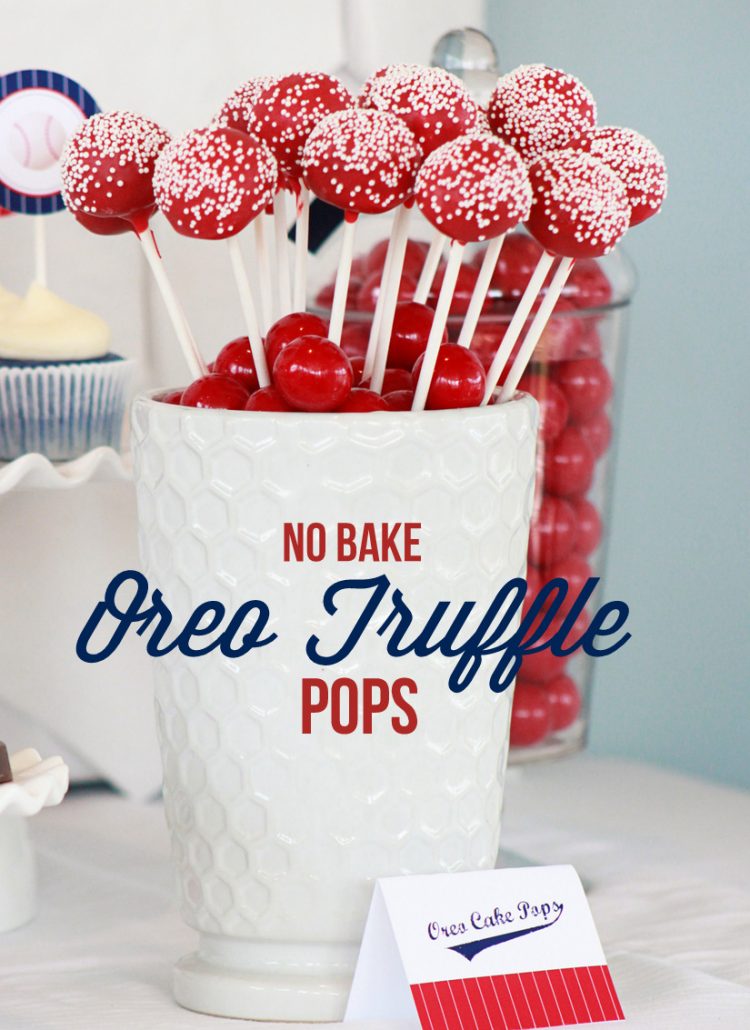