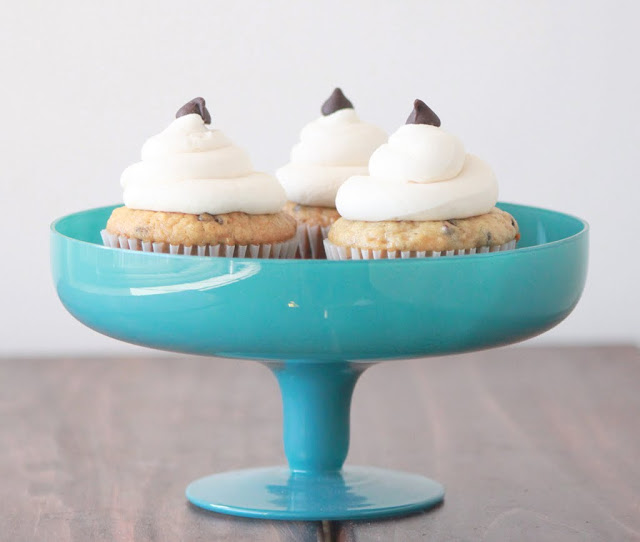 Do you buy a bunch of bananas and a couple of them inevitably start to turn brown before you can eat them?  In our house, here’s the routine:  buy bananas, eat most bananas but not all, see browned bananas sitting on the counter, think about throwing away browned banana, hubby puts browned bananas in refrigerator, after several days find 3-4 browned bananas in fridge, throw them out, repeat. 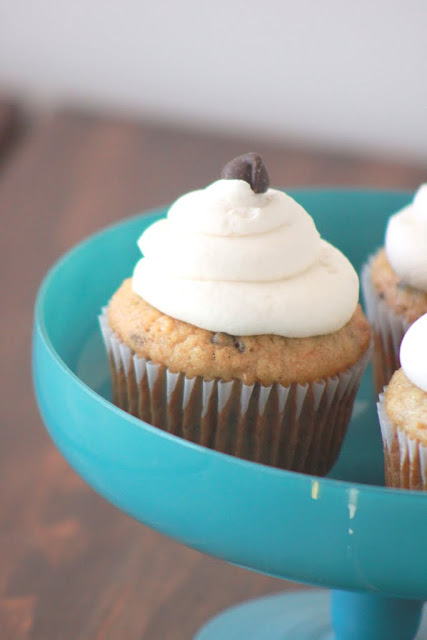 A couple of weeks ago I got fed up with wasting so many bananas, so I put those browned bananas to good use. It was too late in the day to make banana muffins, so I chose to make cupcakes. They are just slightly less dense than muffins.  And, of course they are topped with yummy buttercream icing.  Next time I see those browned bananas sitting around, now I’ve something to get excited about! 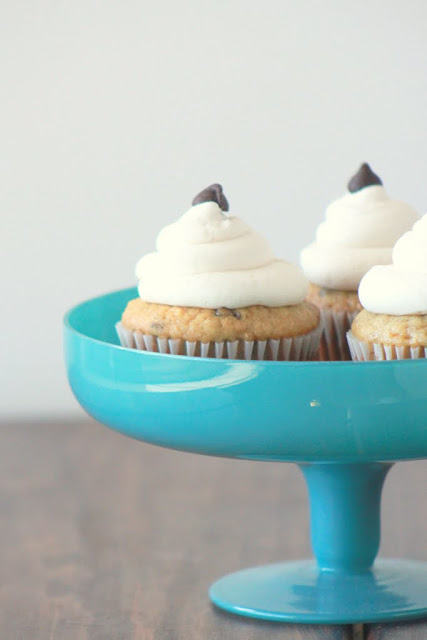 Preheat oven to 350 degrees. Line 24 muffins tins with cupcake liners.
In a mixing bowl, whisk together flour, baking soda, and salt.  In a separate bowl, beat the butter electric mixer.   Add sugar, vanilla, milk, and bananas to the butter, mix.  Add eggs to mixture, one at a time, mixing for 30 seconds after each addition.  Slowly add flour mixture to butter mixture. Fold in chocolate chips.

Scoop batter into prepared muffin tins, filling about 1/2 full.  Place in oven and bake for about 15-18 minutes, until golden brown. A toothpick inserted in the center of cupcake should come out clean. Remove from oven and let cool completely.

For the icing: Combine one cup of softened butter and 1 teaspoon vanilla, and beat them together until light and fluffy. Slowly add 3 1/2 cups powdered sugar, alternating with 1 tablespoon of milk (if needed), until frosting is fluffy. Pipe frosting on top of cooled cupcake. 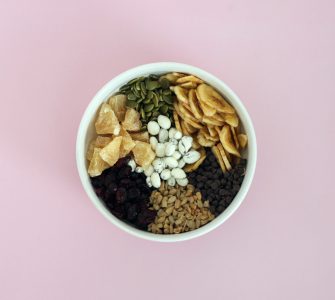 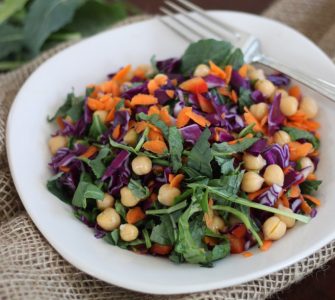 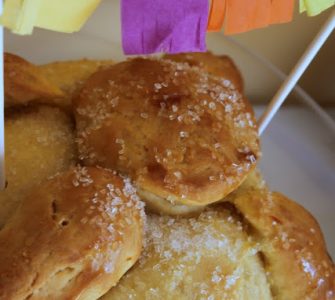 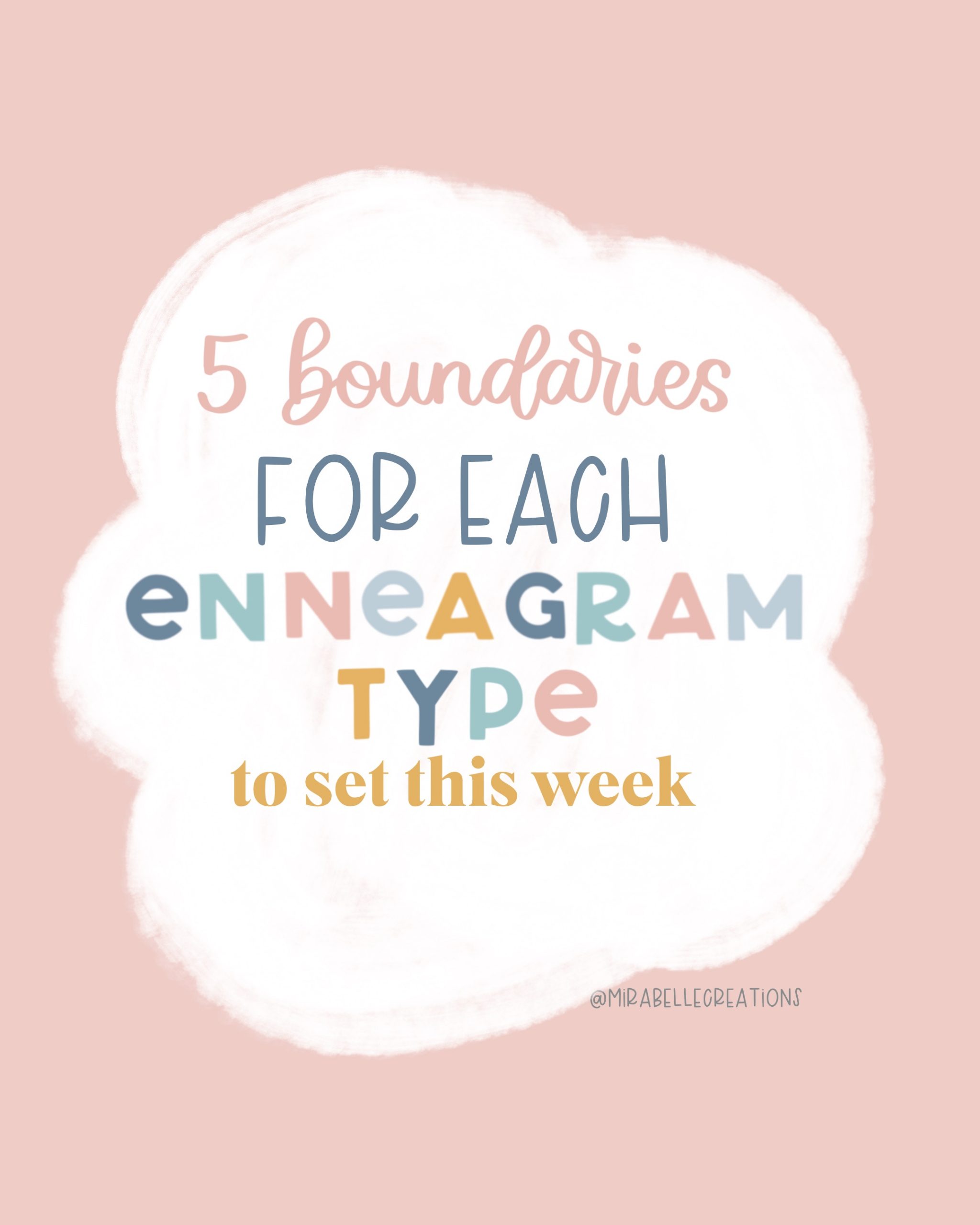 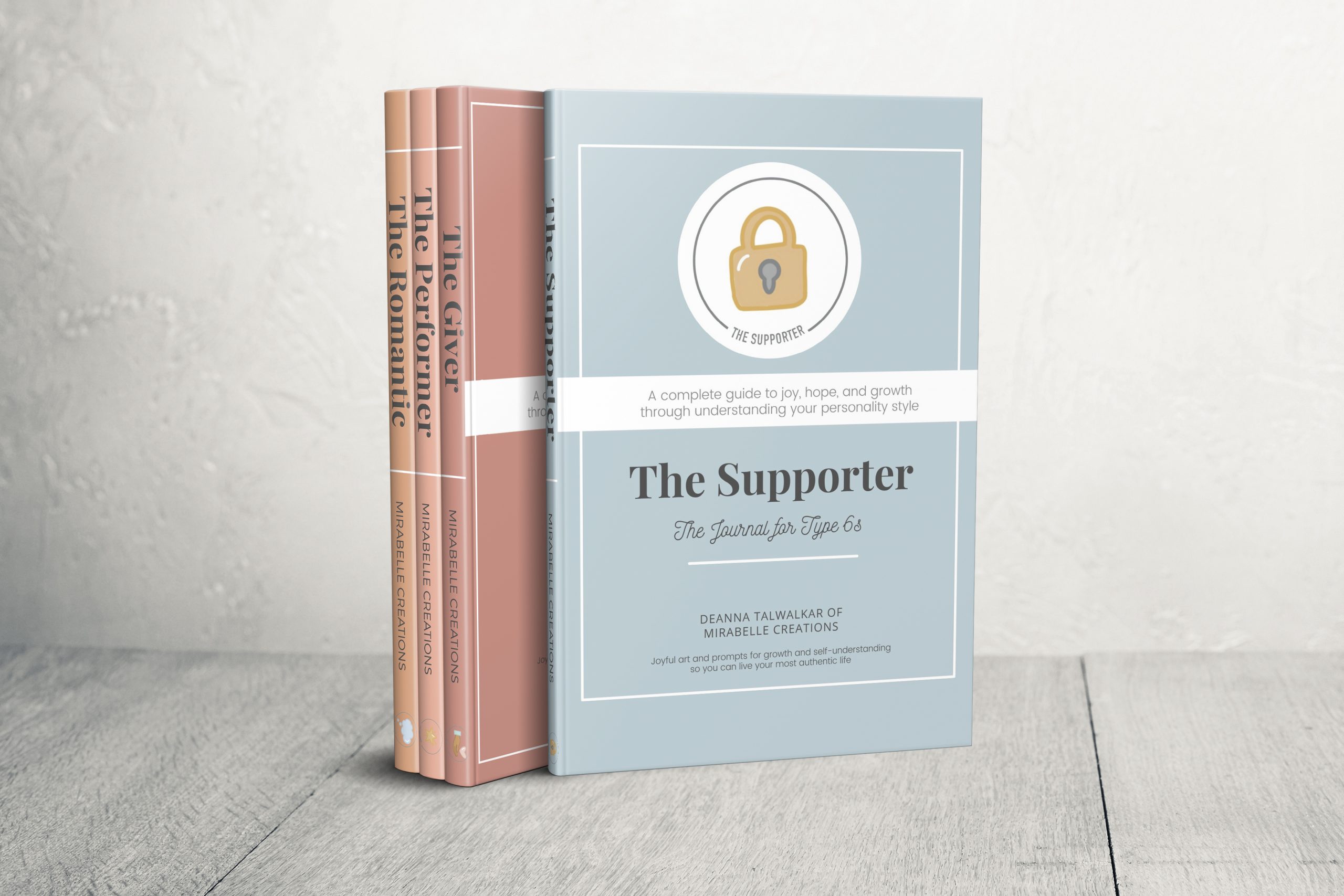 🏈ENNEAGRAM FOOTBALL🏈 I had to redo this one

🔒ENNEAGRAM MISTYPING🔒 One of the most common

You can still create a life you have dreamed of, a

It can be hard to No sometimes, especially if you

If people pleasing is something that you find your

🏈ENNEAGRAM FOOTBALL🏈 I had to redo this one

🔒ENNEAGRAM MISTYPING🔒 One of the most common

You can still create a life you have dreamed of, a

It can be hard to No sometimes, especially if you

If people pleasing is something that you find your