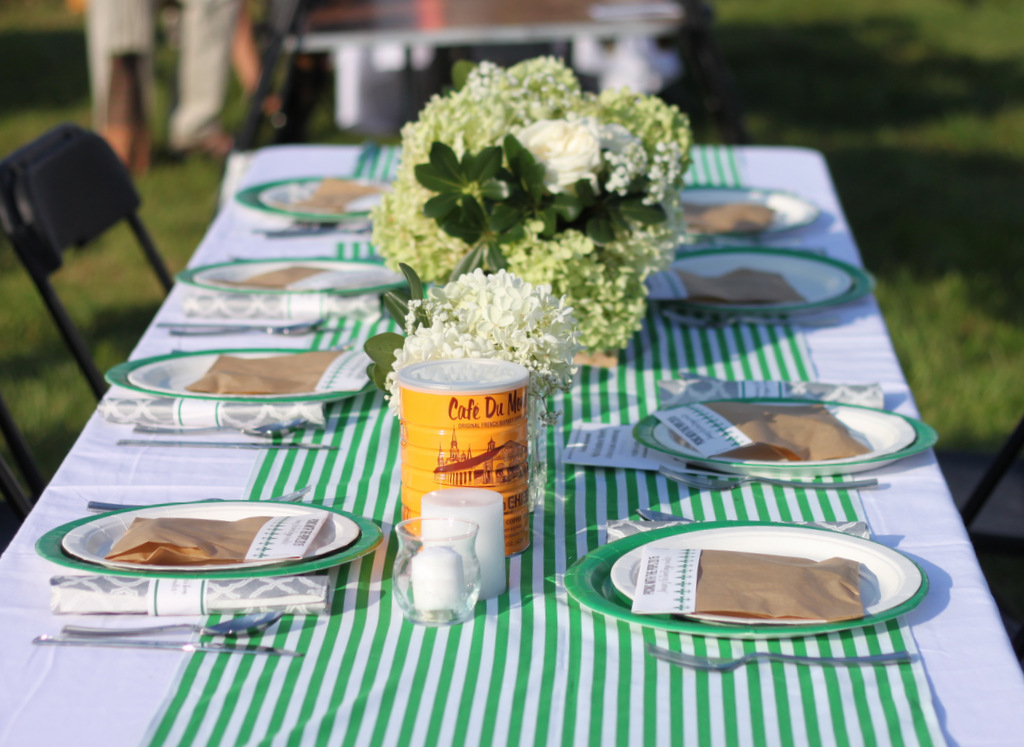 Every August we attend the Lexington Philharmonic’s Picnic with the Pops.  It’s one of my favorite nights of the year!  Each year it’s held at Keeneland, one of the most beautiful spots in Lexington, Kentucky.  This year’s theme was a “Night on Bourbon Street: A Tribute to Louis Armstrong” with jazz artist Wycliffe Gordon.  Of course, the evening had a exuberant Mardi Gras feel and most all of the tables were decorated in a New Orleans style.

Instead of going for a Mardi Gras themed table, I chose a Café du Monde inspired table.  The iconic café is a classic New Orleans must-see when visiting the city.  Elements of the café inspired the décor.  Here’s a look at the Café du Monde’s French Market restaurant: 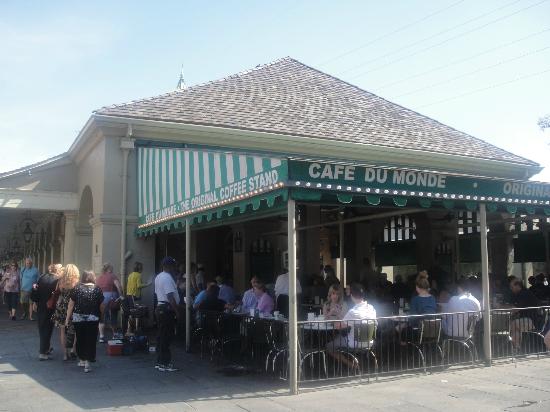 For our tables, I started with a green and white table runner, like the café’s awning.  I used green and white paper plates for the table.  Although paper plates are not my favorite choice, they are so much easier for this event.  We have 16 in our group, so we decorate two tables of eight.  At the end of the evening, when the music ends, it’s pretty dark, so it’s much simpler to use as many disposable items as possible.  The floral arrangements also incorporated the green and white color scheme.  They were placed in wooden boxes in the center of the tables.  Candles were a definite necessity to light up the table when the sun went down.  Some of the paper goods I create for the table were the cupcake toppers, favor bag toppers and napkin rings.  The favor bags were included a homemade pecan praline for each guest to take home (or eat during the concert!).  The New Orleans inspired cupcake toppers were perfect for the Chocolate Chicory Coffee Cupcakes with Vanilla Bourbon Buttercream. 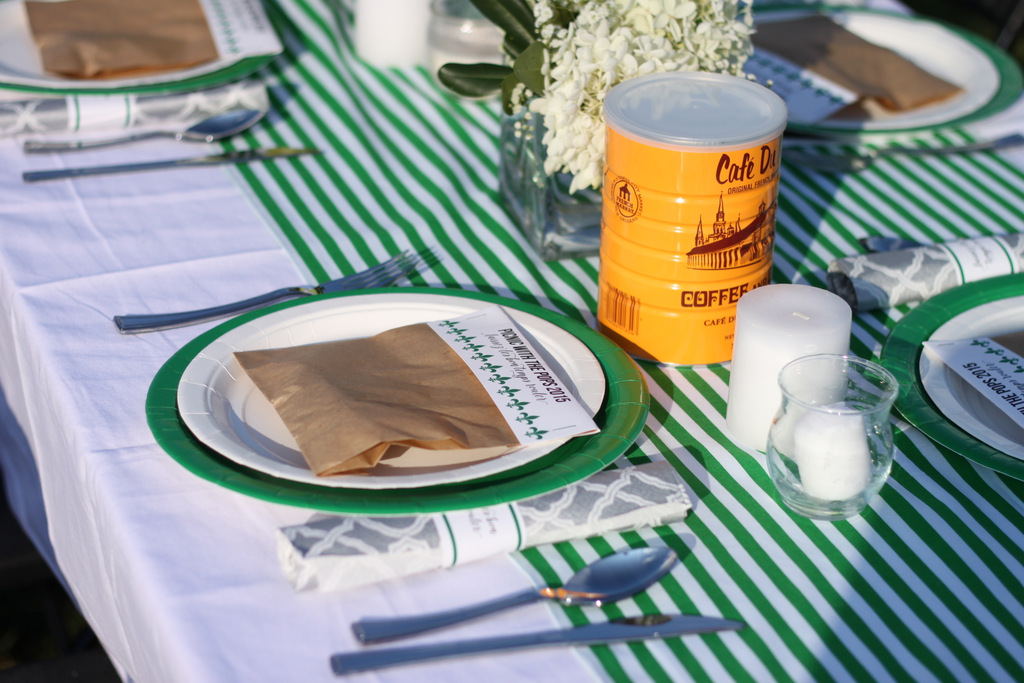 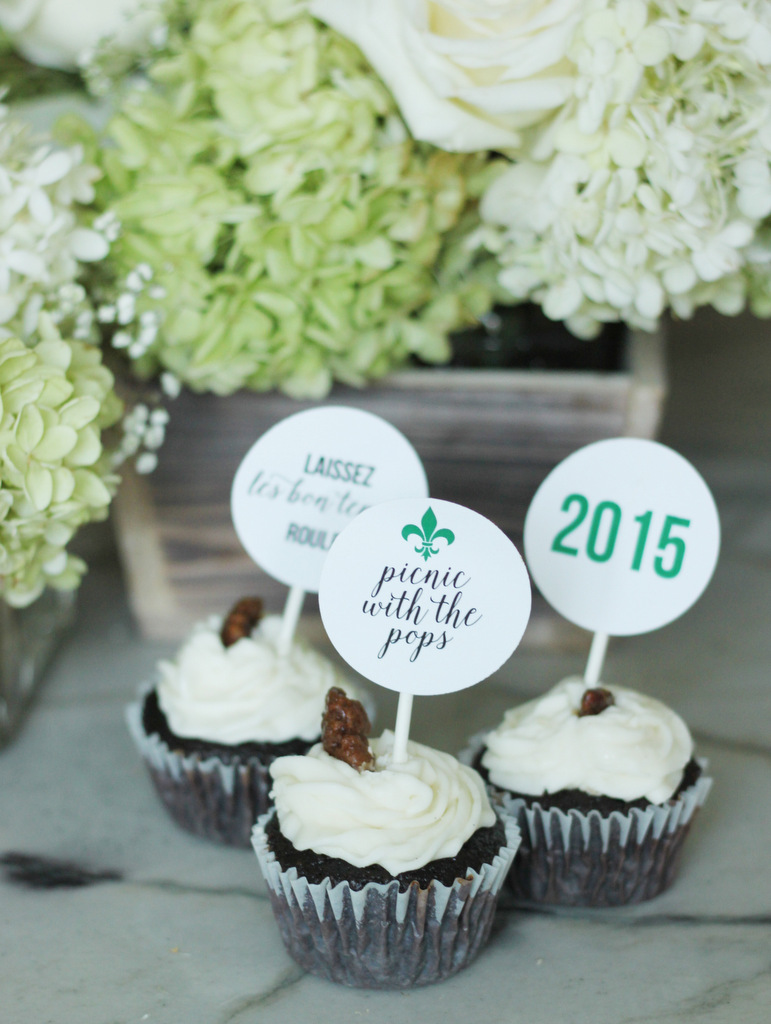 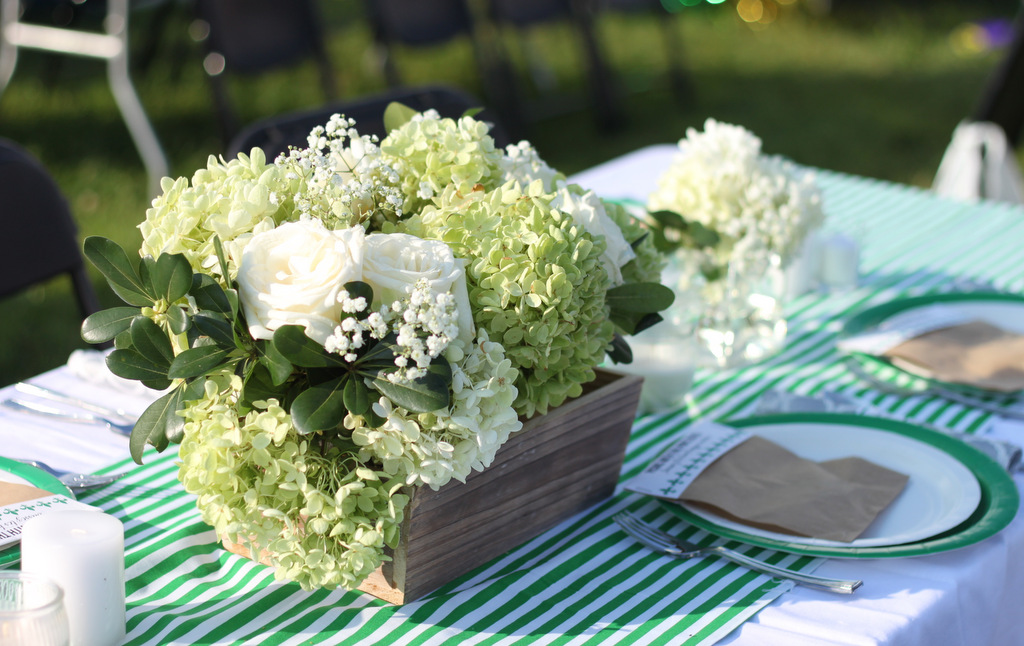 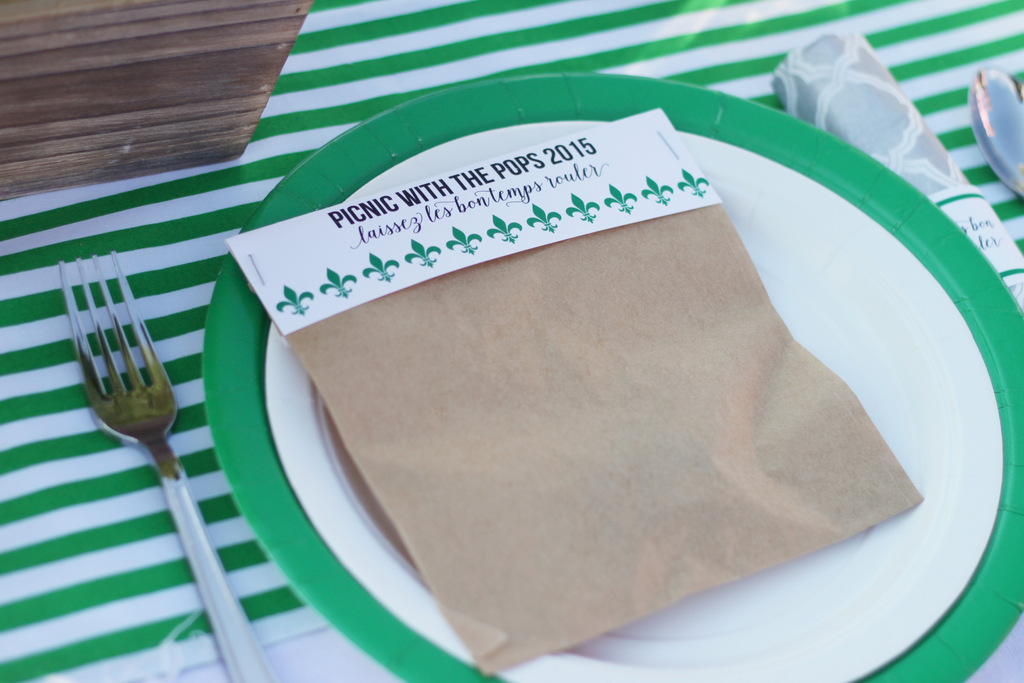 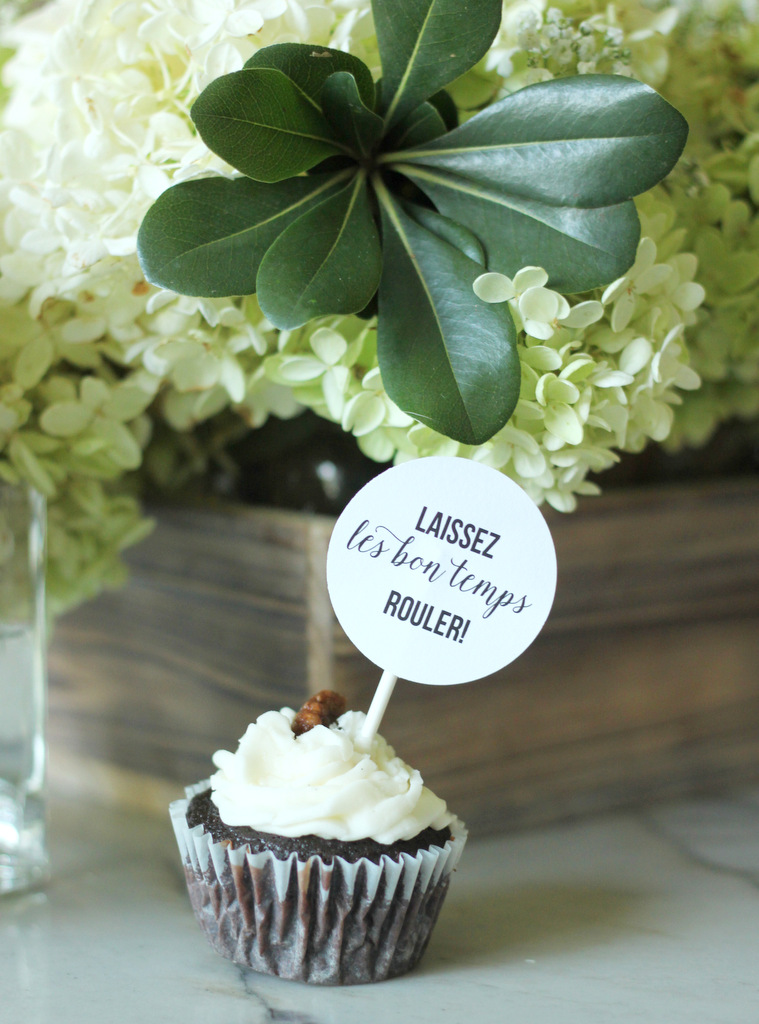 There were so many great tables at Keeneland on Saturday night.  They was a lot of party inspiration, especially for a New Orleans or Madi Gras themed party.  Here are a few of the fun ones I saw: 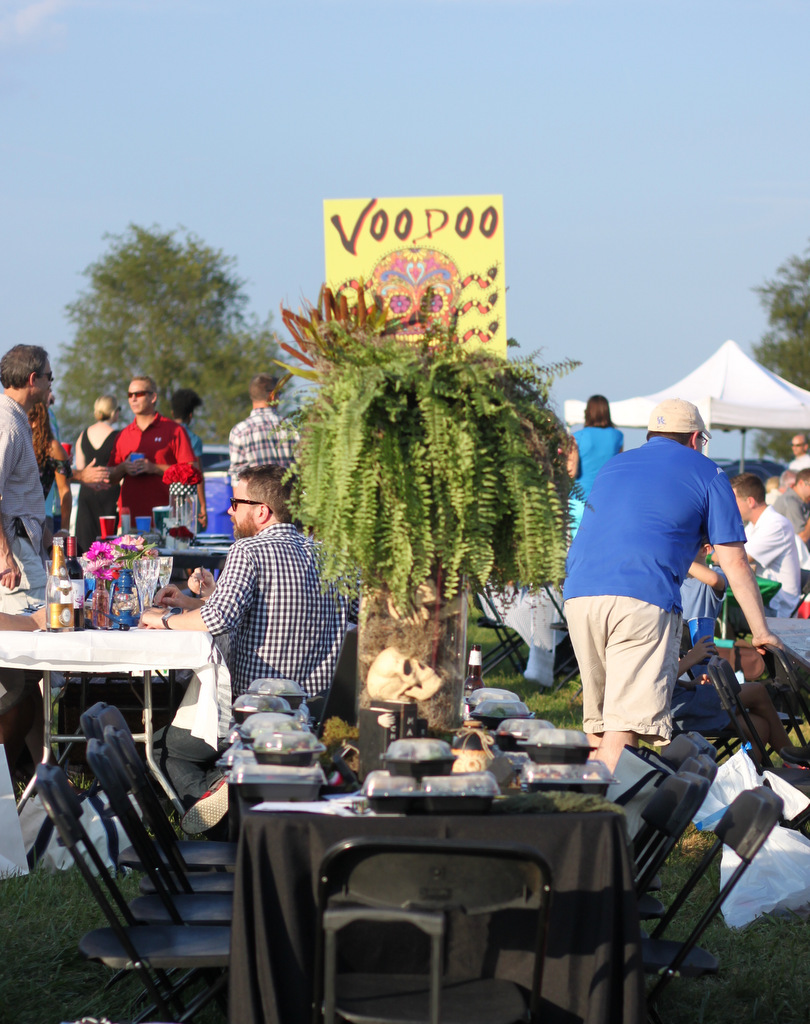 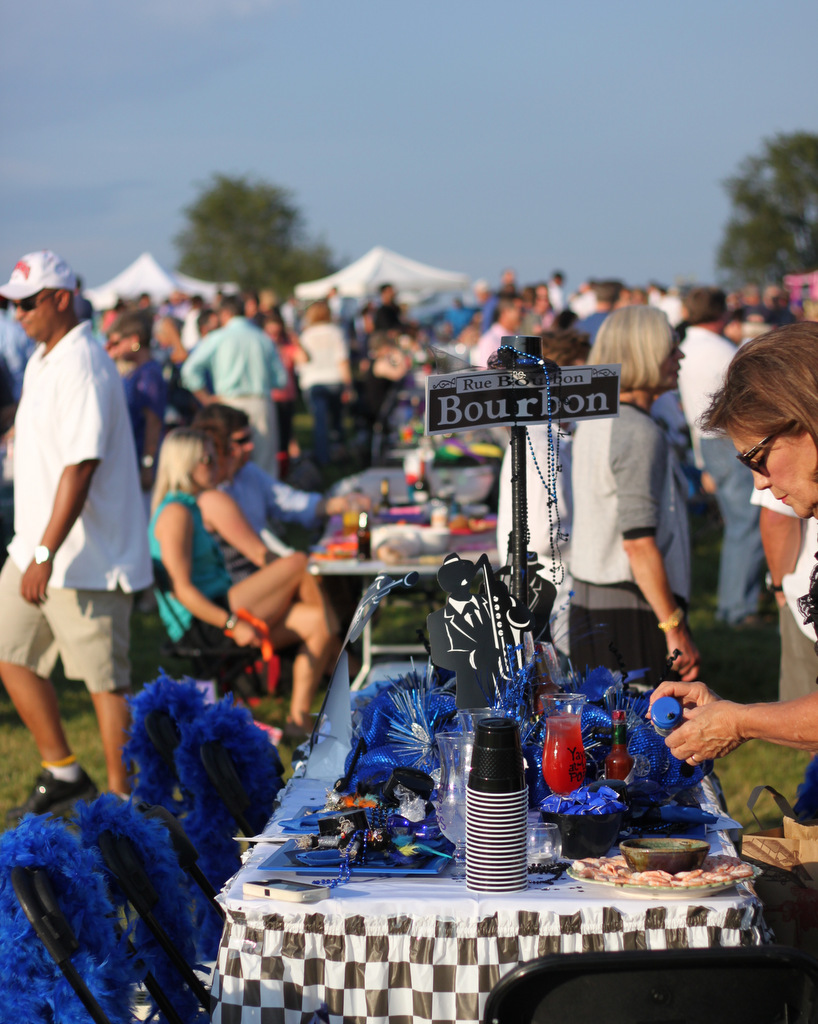 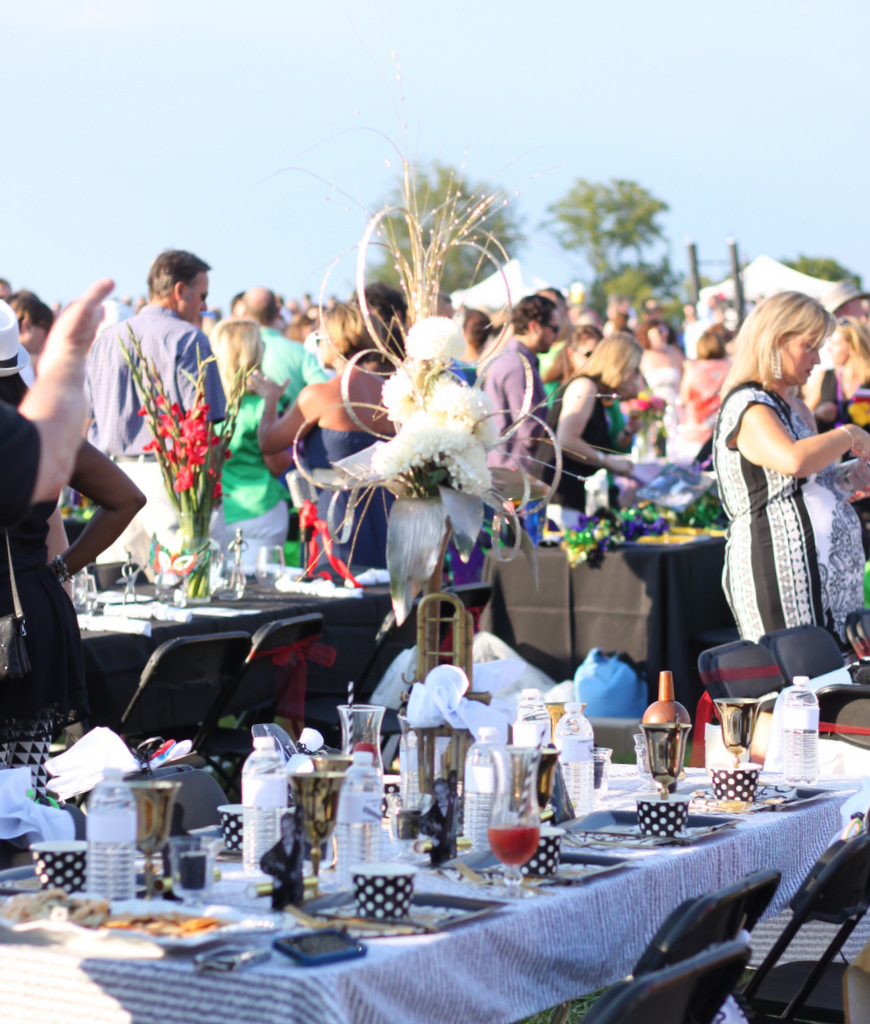 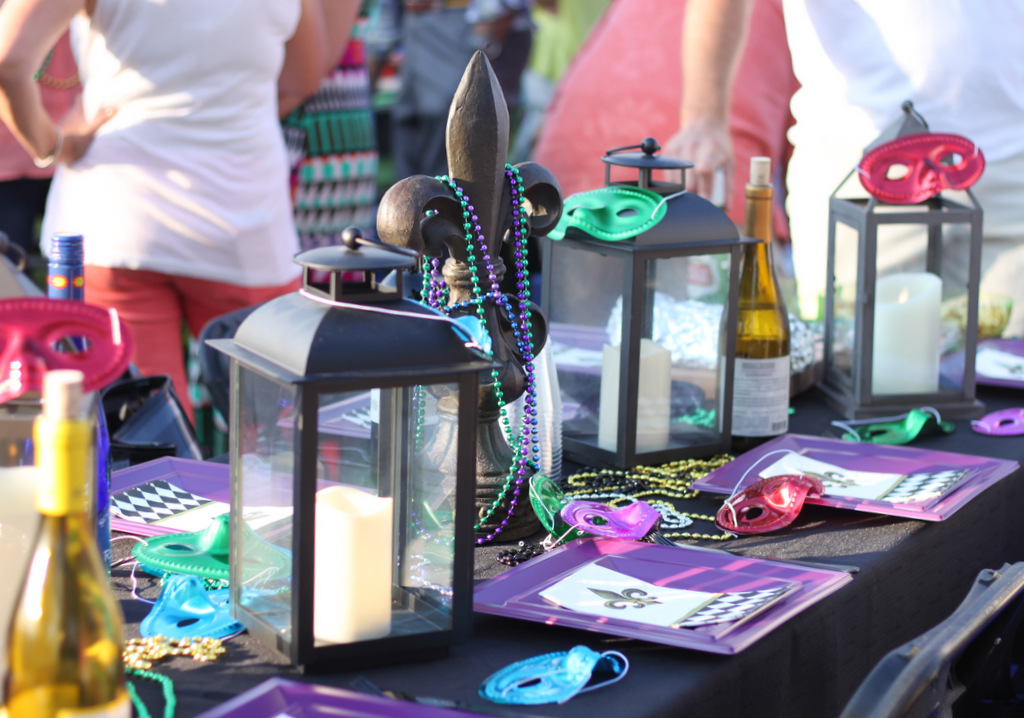 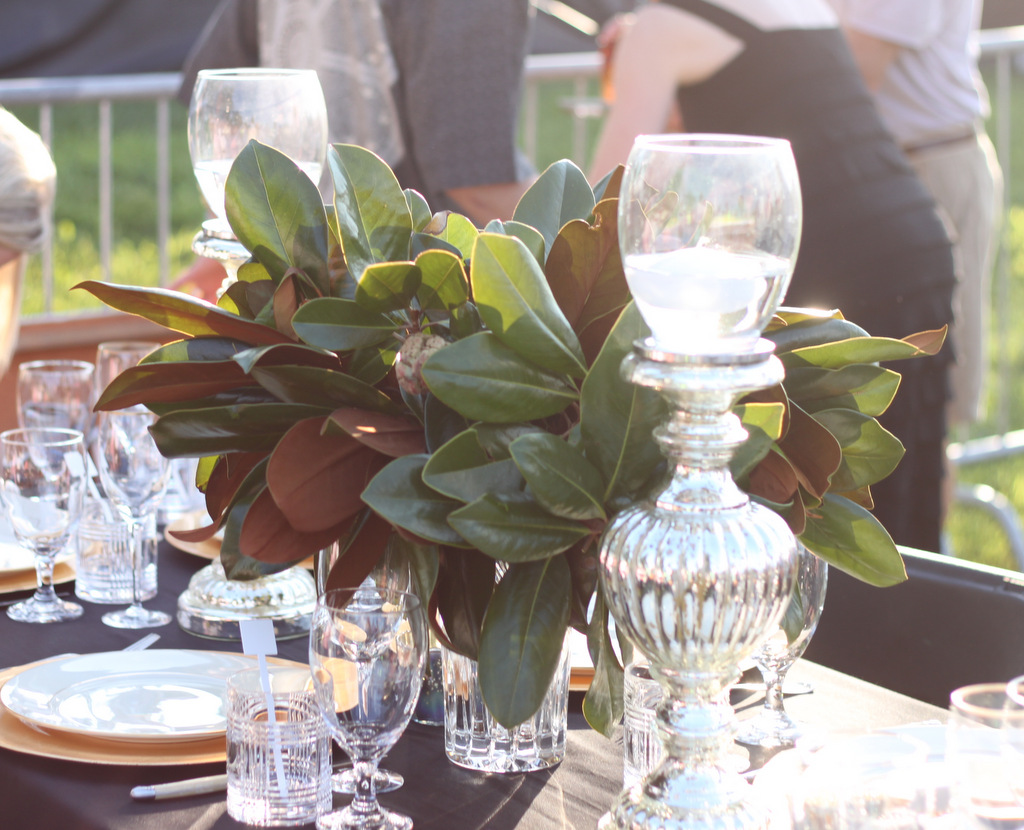 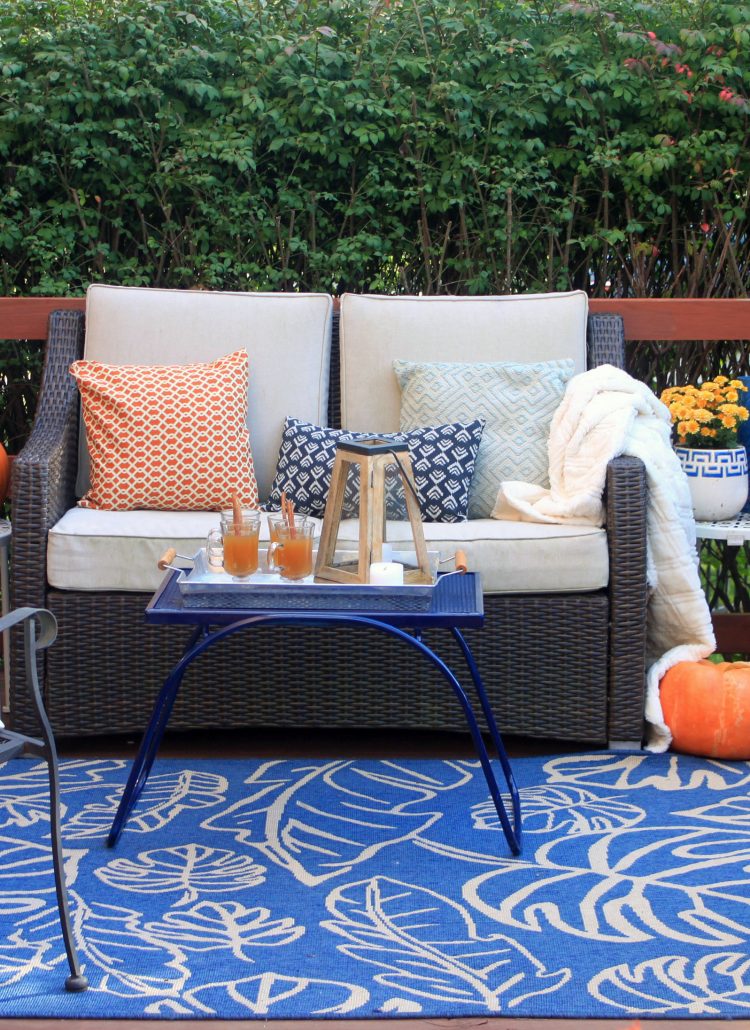 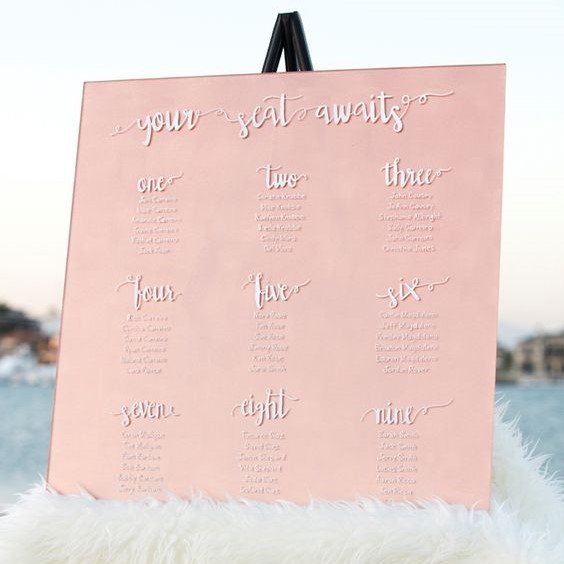 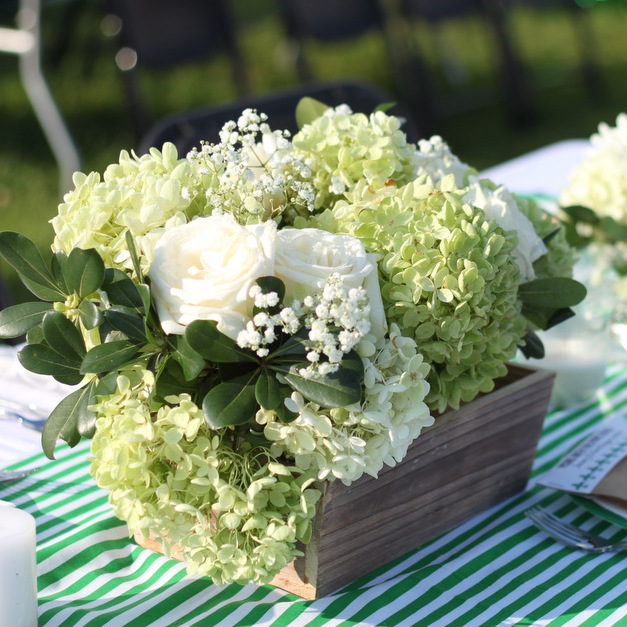 How to Master Outdoor Entertaining for Good! 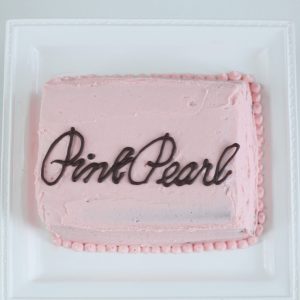 DIY Back to School Eraser Cake