One of the most frequent questions I receive on my Instagram account is what pen do you use?  Any time I post hand lettered piece, I will receive comments or messages asking me about the pen.  Unfortunately, I didn’t pick up the right pen and magically start creating great lettering.  But, the right pen can certainly make a big difference.  After trying out several brush pens, I’m going to give you my current pick for my favorite pen for hand lettering! 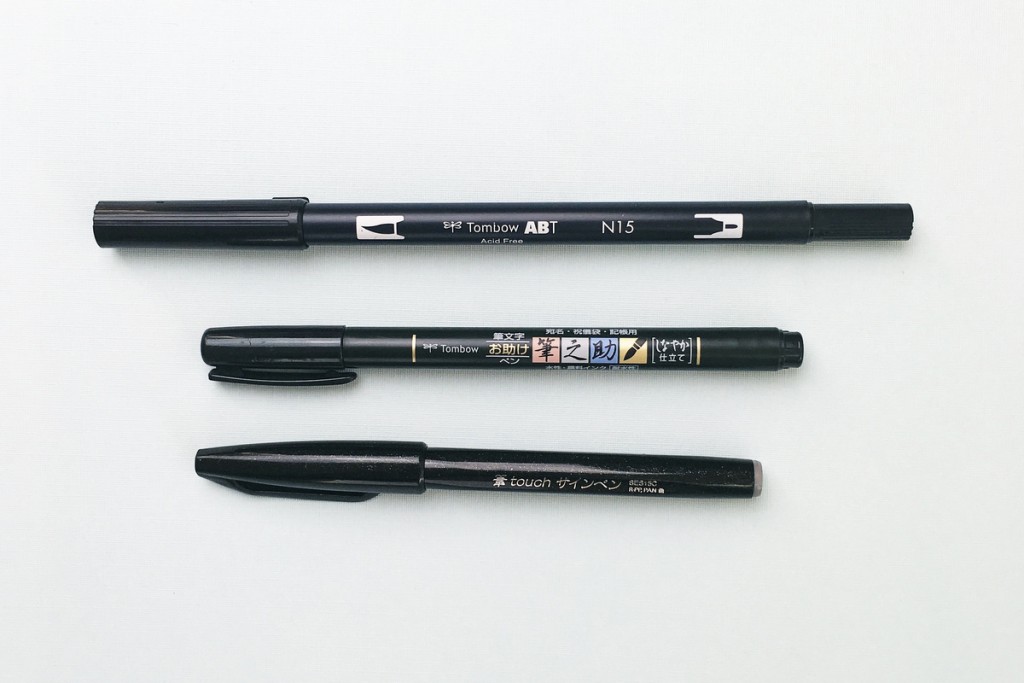 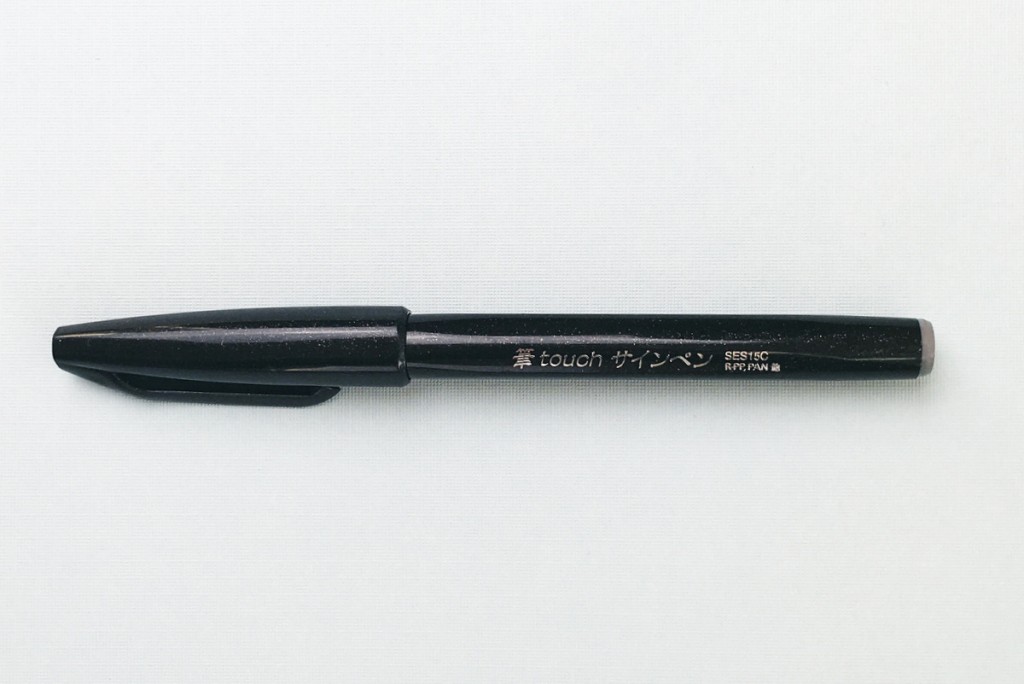 Although I loved the down strokes that the Tombow Fudenosuke creates, I’ve always struggled with the upstrokes.  The tip of the pen is just a little too thin for me and my upstrokes have always looked shaky.  Once I received the Pentel Fude Touch, that didn’t seem to be as much of a problem.  The tip is a little more rounded than the Tombow Fudenosuke and I have more control when using it.  For me, it just works a little better.  Of course, I’m not saying that everyone will agree, but I’ve found it the easiest of the pens to use.  So, if I was going to recommend a starter pen for someone who wants to begin brush lettering the Pentel Fude Touch would be my hands-down favorite.

If you take a look at the above picture, you can tell that the upstrokes are a little smoother with the first pen, the Pentel Fude Touch.  The Tombow Dual Tip Brush is a great pen for when you want a heftier weight to your lettering.  It definitely takes a little more time to get used to, so I’d recommend starting with and getting comfortable with the Pentel Fude Touch, then trying out the Tombow Dual Tip Brush.

Finally, the most important take away is that you may need to try out a few pens before you find the right one for you.   If you are new to hand lettering, invest about $20 in a few different types of pens to try out.  I saw so many lettering artists using the Tombow Fudenosuke with great success, but I just didn’t fall in love with it.  I thought I just wasn’t very at upstrokes and lettering, but once I switched to the Pentel Fude Touch, it immediately solved some of the issues I had.  So, just try out a few and find what works best for YOU and don’t worry if what everyone else is doing doesn’t work great for you! 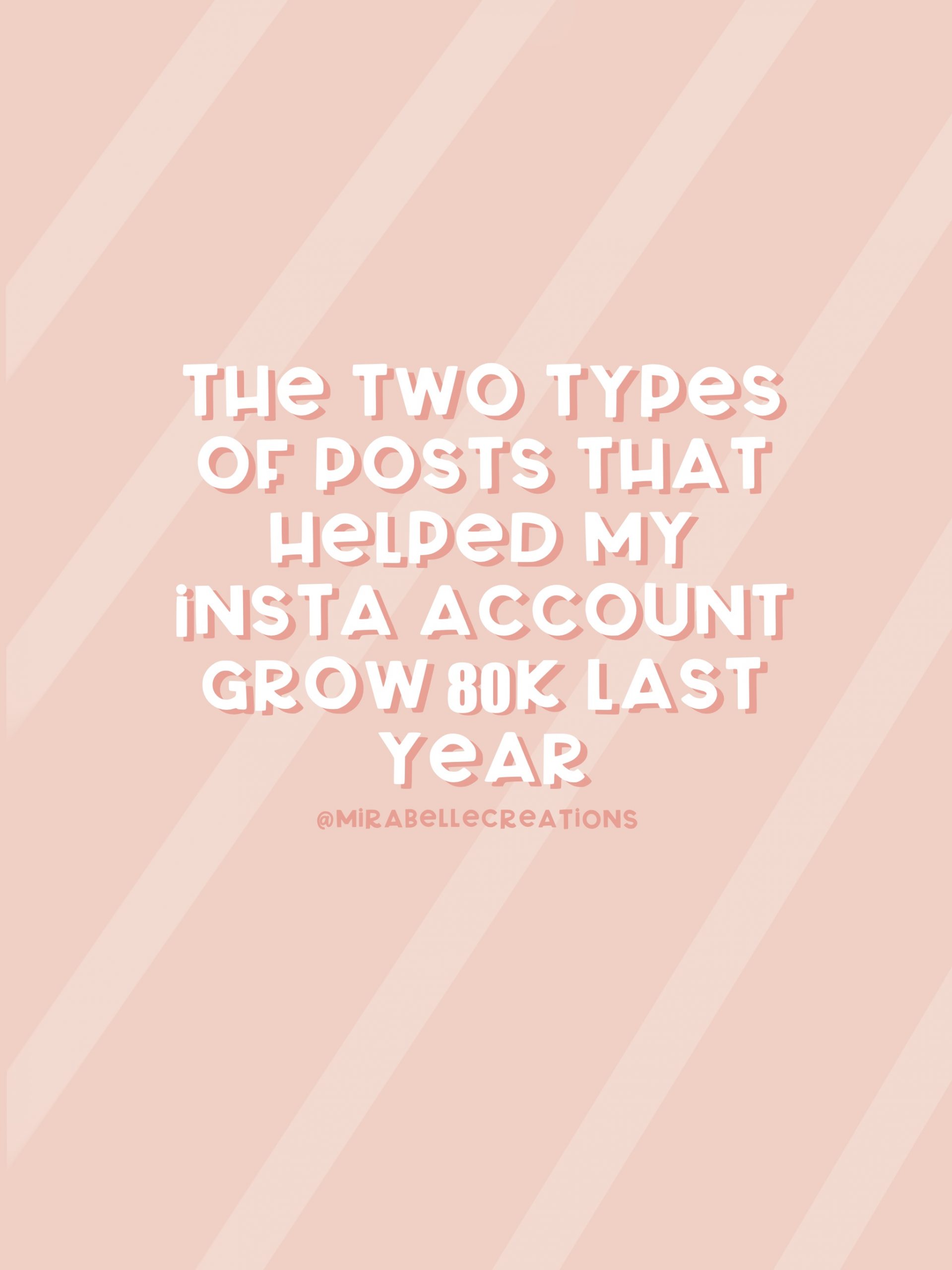 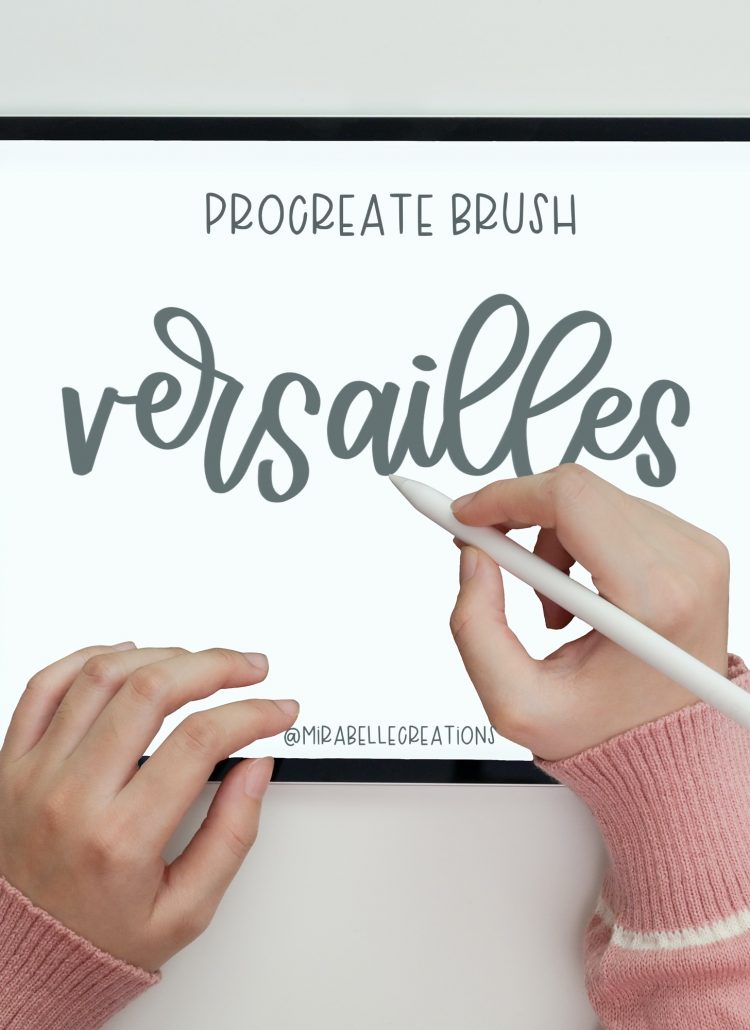 My Favorite Lettering or Illustrating Tools 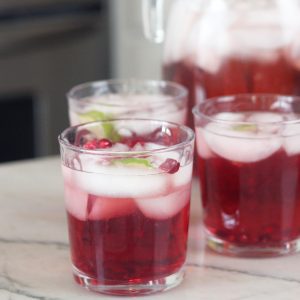