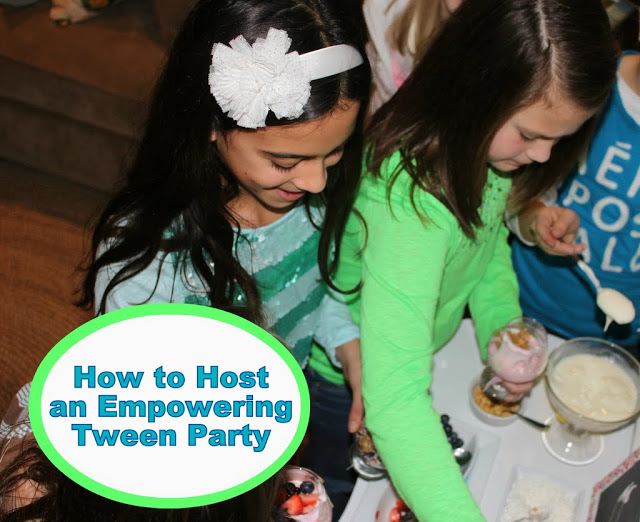 I have one last post for you about my daughter’s Rainbow Sprinkles 10th Birthday Party. This post does not discuss how to recreate all the little details, Instead, I wanted to talk to you about how to throw a party that will empower tweens and why it’s so important to do so.  Last week, I discussed this topic over at The Celebration Shoppe, too.

This topic is near and dear to my heart for several reasons. First, for my own 10th birthday party, I had a slumber party that didn’t go so well. Unfortunately, there was one party guest that was cruelly teased that evening. My role in that evening is one of my biggest regrets. So, as we raise our daughter we have tried to teach her the compassion that I hadn’t quite learned at ten. Second, since my little tween will be approaching her teens soon, we want to do as much as possible to guide her into a happy, fulfilling adulthood.  By creating an empowering party for her and her friends, we hope to have helped boost their self-confidence.

This blog, and most other party design blogs, regularly share beautiful party details and party design. But just as important as the party design and styling is creating a space where kids, especially tween girls, are nutured and empowered. Tween years are such a critical time for development. Brain development occurs rapidly right before puberty.  Experiences during these formative tween years can impact just how girls develop. It’s so important for tween girls to have empowering and encouraging experiences to build their self confidence to hold off problems later, such as eating disorders, low self-esteem, depression, and teen pregnancy.

So, here are a couple of tips to make a tween party special for all the girls: 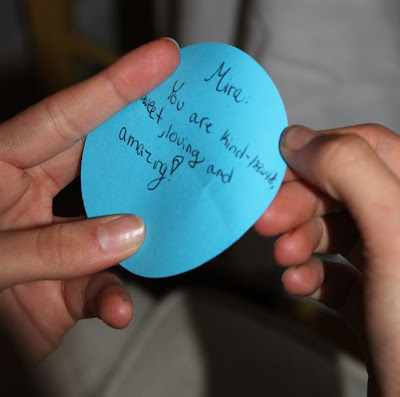 2. Include one activity to build encouragement:While the girls were eating Brinner, I encouraged them to each write a positive statement about everyone else sitting at the table on pieces of the circle cardstock that decorated the middle of the table.OH MY GOODNESS!I never imagined what a wonderful moment it would be for all of them.Not only did they write beautiful statements about each other, but they also read aloud all of the affirmations.That led to them engaging in a lengthy discussion about all the things they loved about each other. 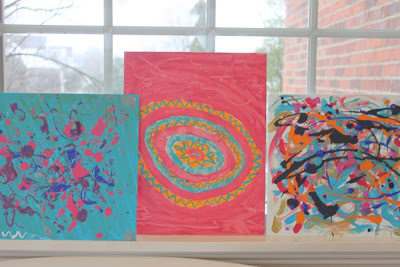 3. Give them choices: Of course, my daughter had many ideas about what she wanted me to incorporate in her party. But, I also intentionally gave the other girls choices to make during the party. Allowing girls to make choices empowers them to believe in their own wisdom. One simple way I incorporated this idea was setting up a Yogurt Bar where they could choose to build their own parfait. Additionally, one activity they enjoyed was painting their own canvas. While the girls were painting, I overheard the girls praise each other’s paintings. These were simple ideas to plan, but were both confidence-building activities. 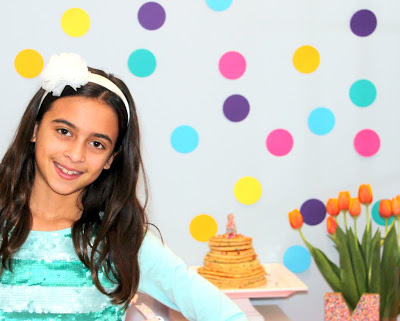 4. Limit Technology: By foregoing a movie and keeping the television off for the evening, the girls were able to role play and just talk with one another. They developed some elaborate scenartio where they were all pretend sisters to happened to be famous singers. They spent hours role playing and giggling. 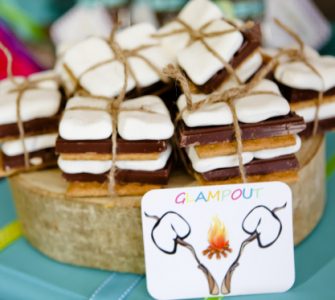 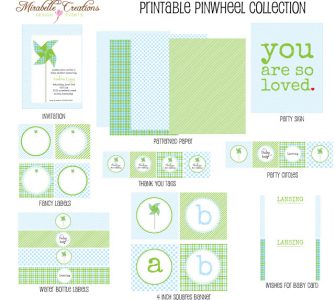 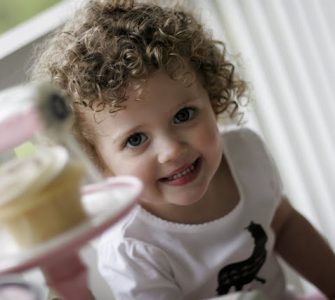 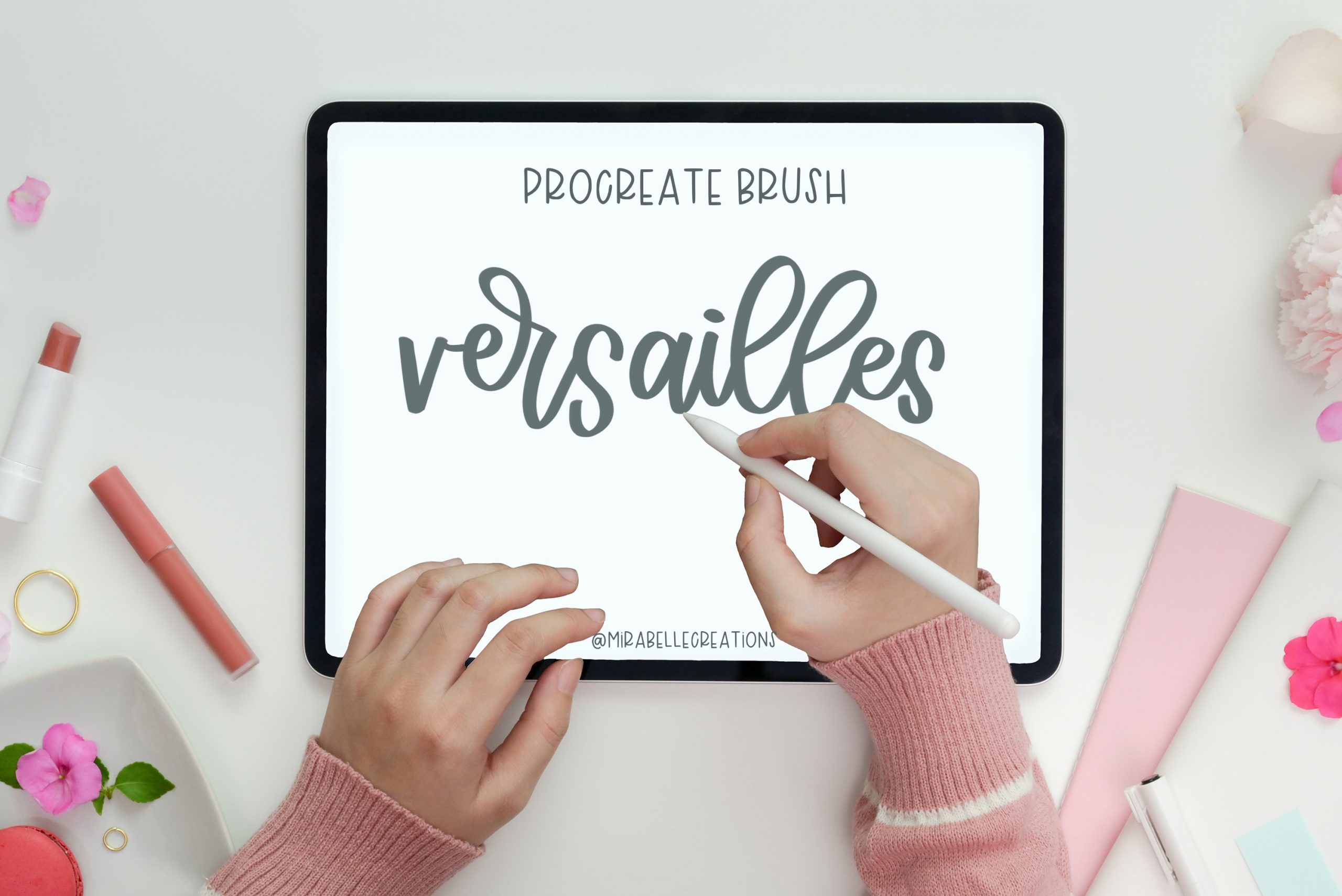 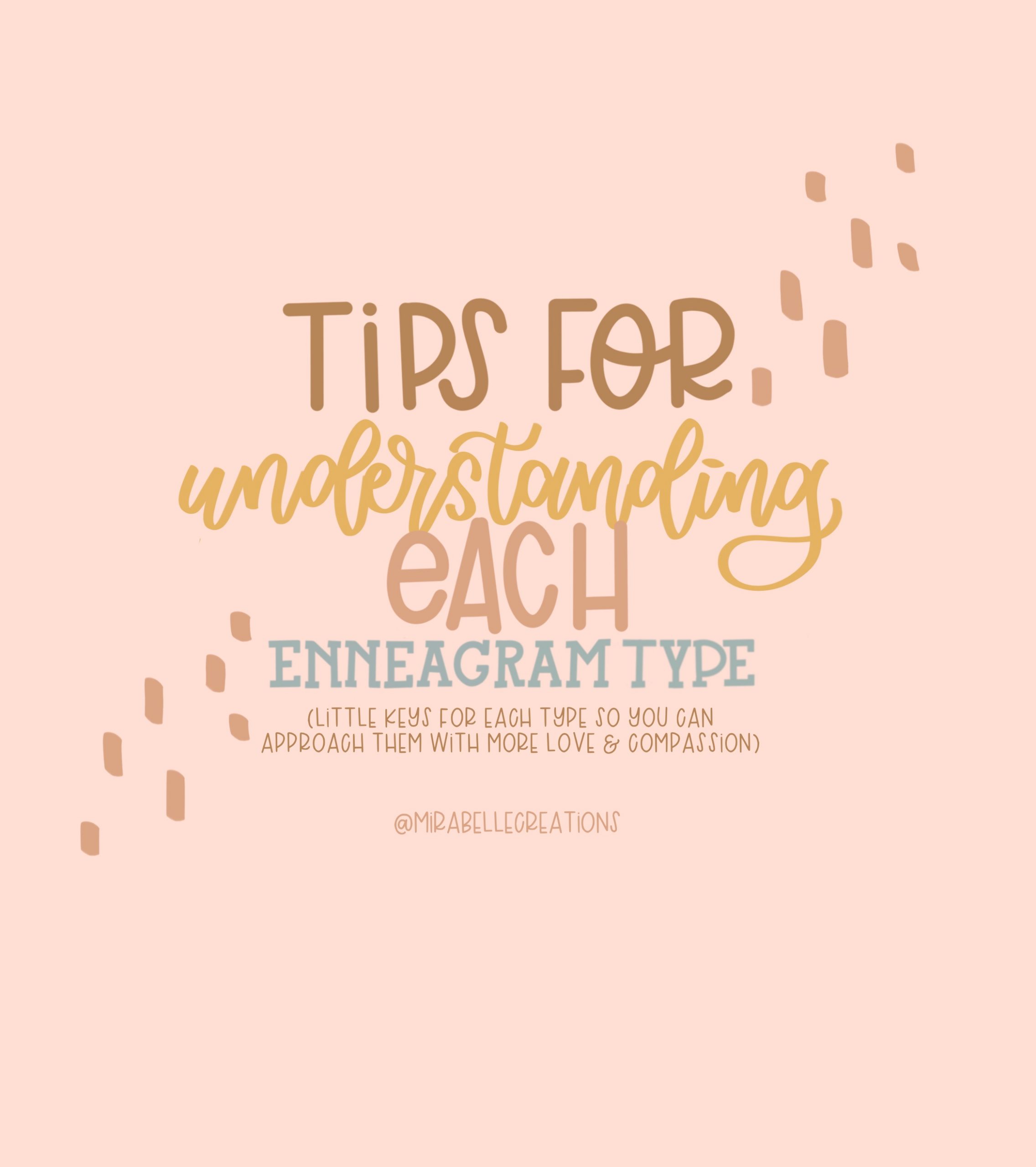 📔ADVENT BIBLE VERSES📔 As I was looking for B

We had our first snow of the season earlier this w

🦋ENNEAGRAM WINGS🦋 where are my Type 7s? What

🎄HOLIDAY GIVEAWAY🎄 If you still have Christm

📔ADVENT BIBLE VERSES📔 As I was looking for B

We had our first snow of the season earlier this w

🦋ENNEAGRAM WINGS🦋 where are my Type 7s? What

🎄HOLIDAY GIVEAWAY🎄 If you still have Christm