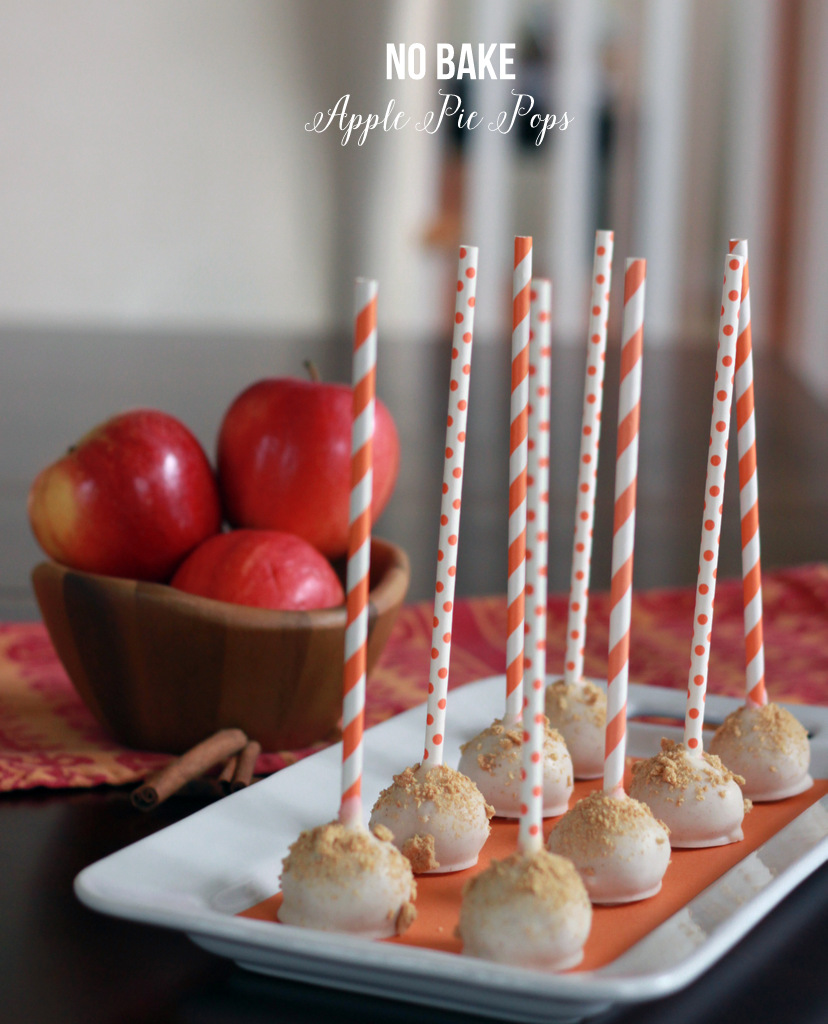 My absolute favorite way to make cake pops is to actually not use any cake!  Instead of cake, I prefer to use crushed Oreos and cream cheese.  Not only is easier to roll into a smooth ball, but I prefer the taste of the oreo and cream cheese center to overly sweet cake pops.  The taste combinations with oreos are also limitless.  This fall I made these scrumptious little Apple Pie Pops!  But, I’ve also made Pumpkin Pie Pops,  Lemon Pops, and Chocolate Oreo Pops in the past. 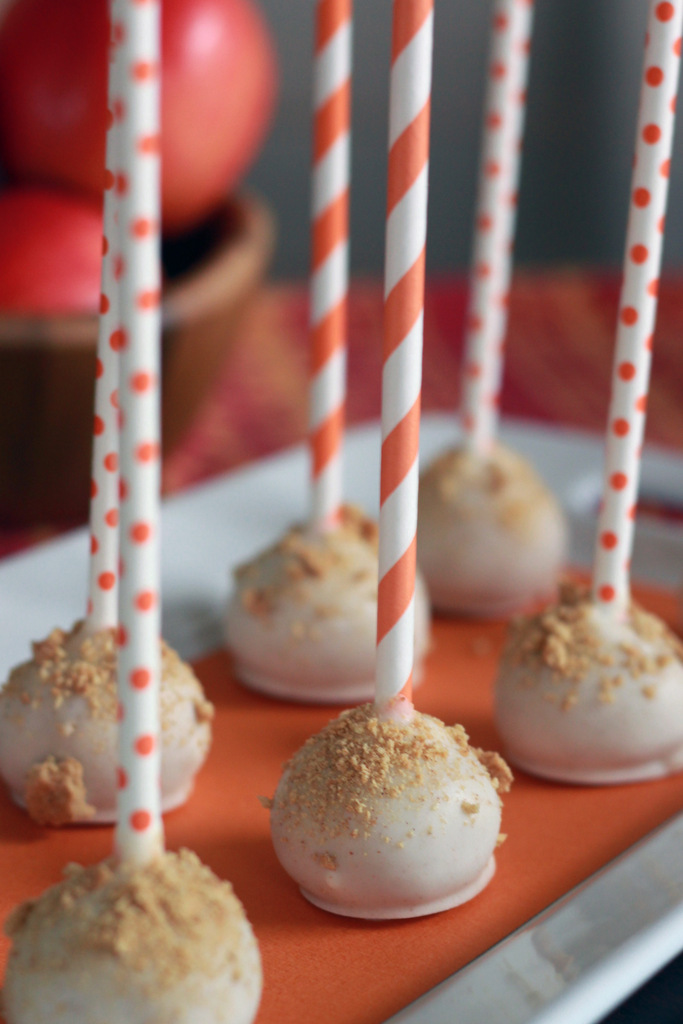 These Apple Pie Pops are so addicting!  I made them for my Sam’s school Thanksgiving luncheon (at his request).  I must confess that a few less than I planned made it to luncheon.  Once I cut one in half to photograph the inside, it was all over!  I might have had a few more than just that half!  The apple cinnamon flavor isn’t overpowering – just the right amount! These are so great to take to a party because you can make them ahead, as long as you store them in the refrigerator.  I have made Oreo Pops even 3 days ahead of an event and store them in an air tight container.  They are just as good!  So, if you’re looking for a little dessert to make for Thanksgiving, you can make these today.  No rushing around the kitchen on Thursday required! 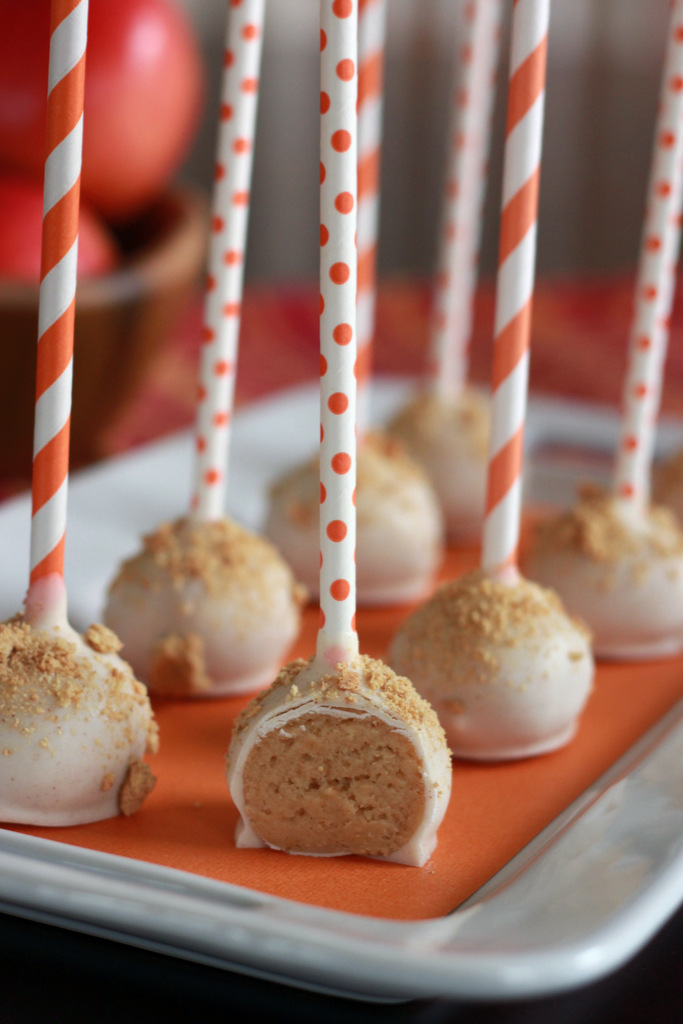 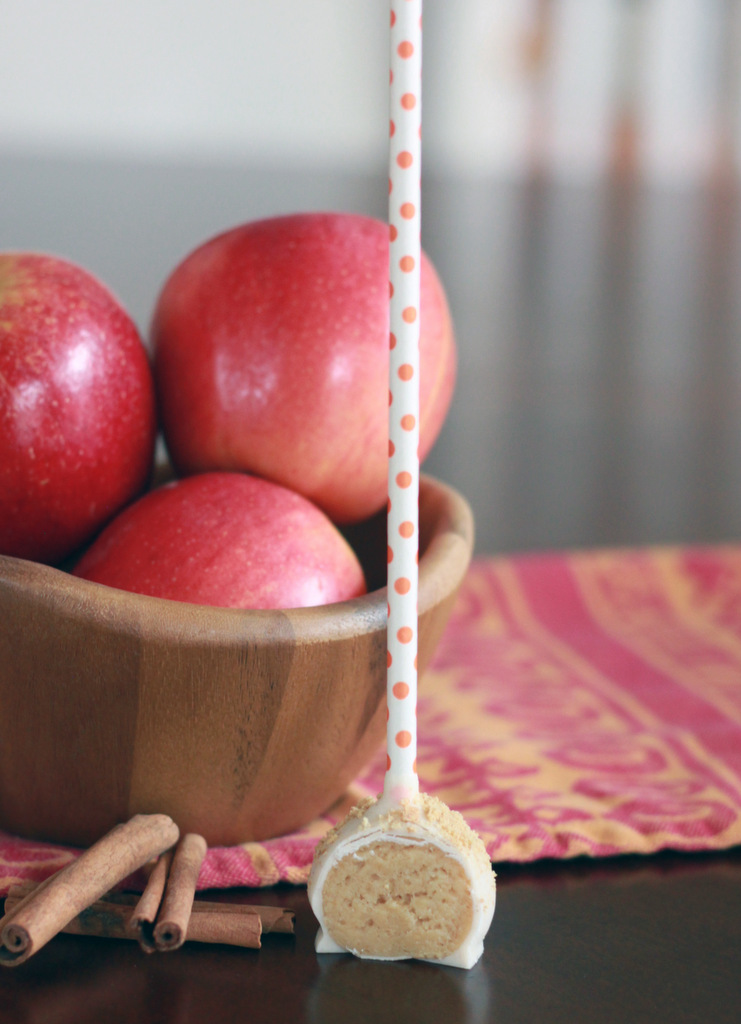 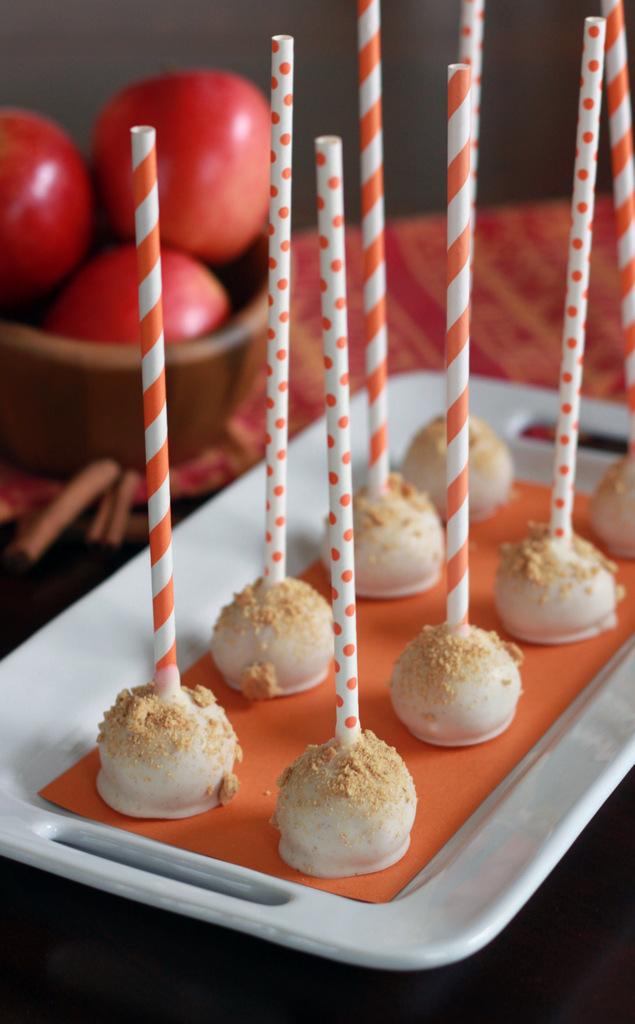 Using a food processor, crush cookies into a fine crumb.  Beat cream cheese and apple pie filling, until fluffy. Add Vanilla Oreo crumbs to cream cheese mixture, beat until fully combined.  Using a mini ice cream scoop, make a 3/4″-1″ ball.  These balls will be fairly gooey, so roll ball in hand until formed into a ball. They may be difficult to roll into smooth ball until after they have hardened.  Place balls into refrigerator for 1 hour.

After the Oreo balls have hardened in the refrigerator, melt 1/4 cup of white chocolate in microwave, until smooth. Remove ball from refrigerator and re-roll in hand.  Re-rolling the balls will assure a smoother, less bumpy, ball.  Dip one end of lollipop stick into white chocolate, push into ball, about 1/2 -2/3 way into ball. Place balls back into the fridge, overnight or for several hours. 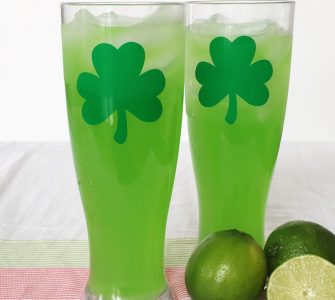 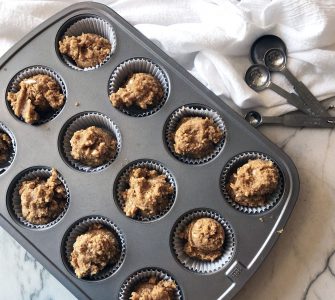 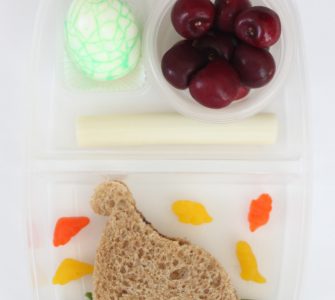 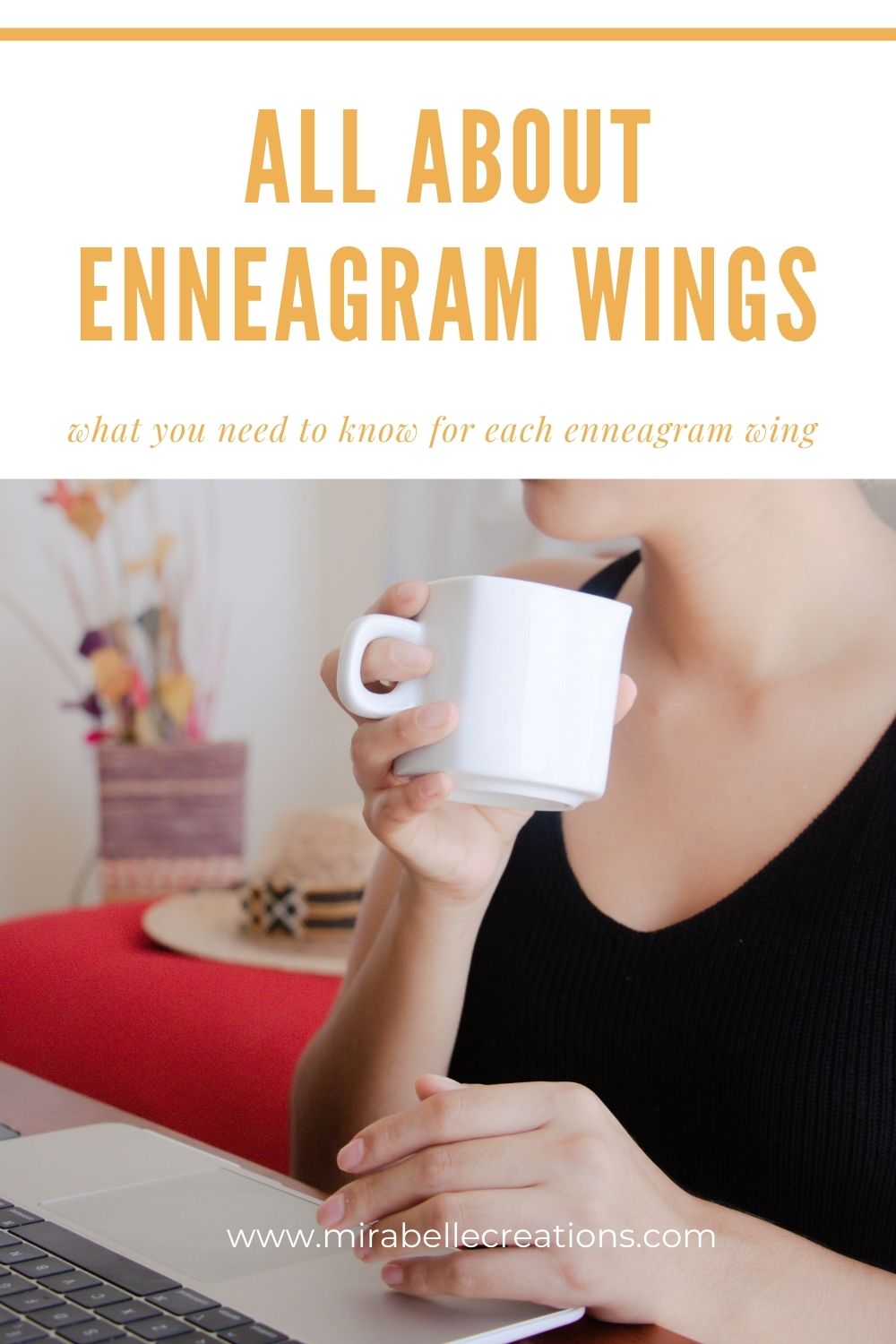 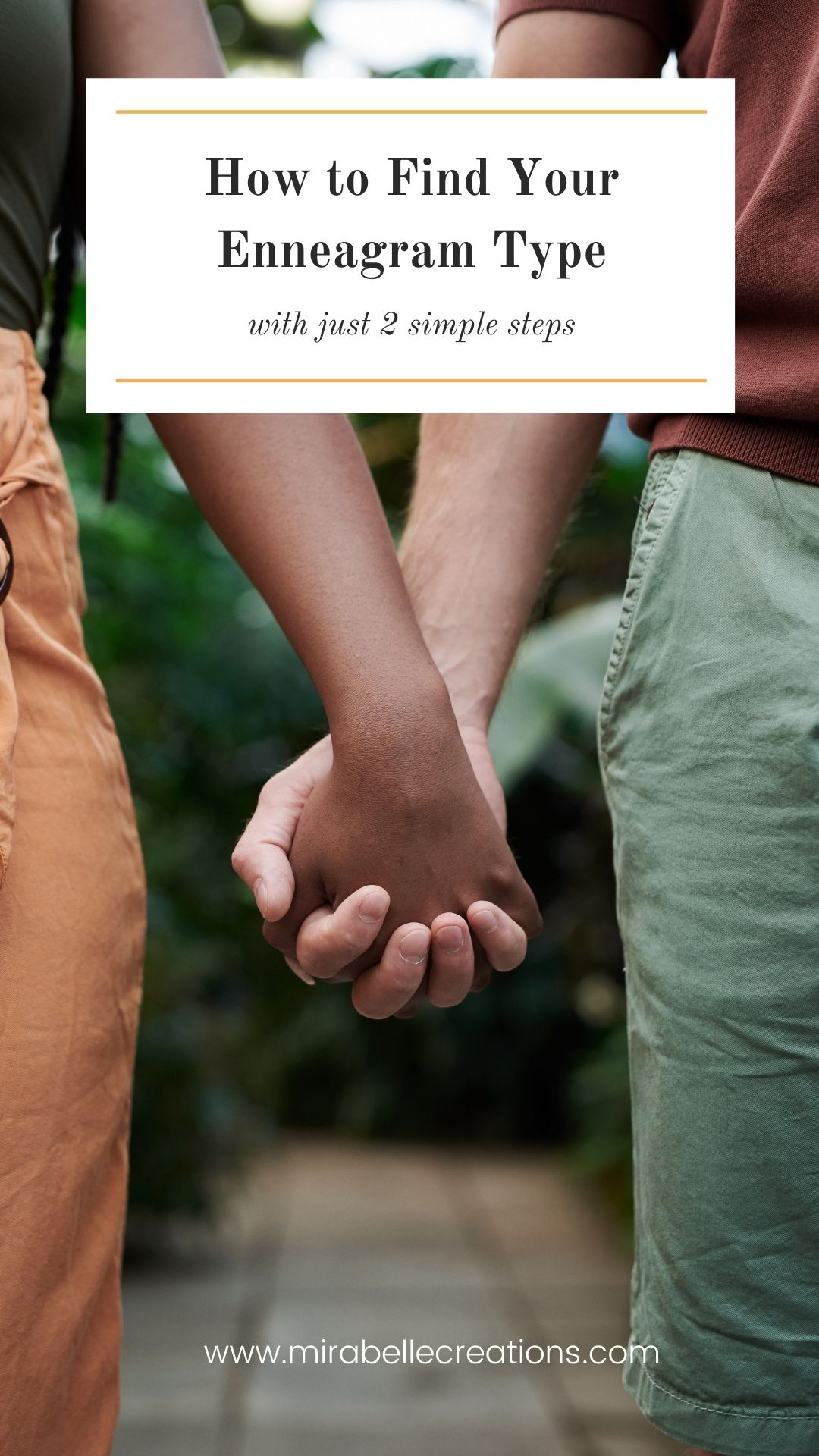