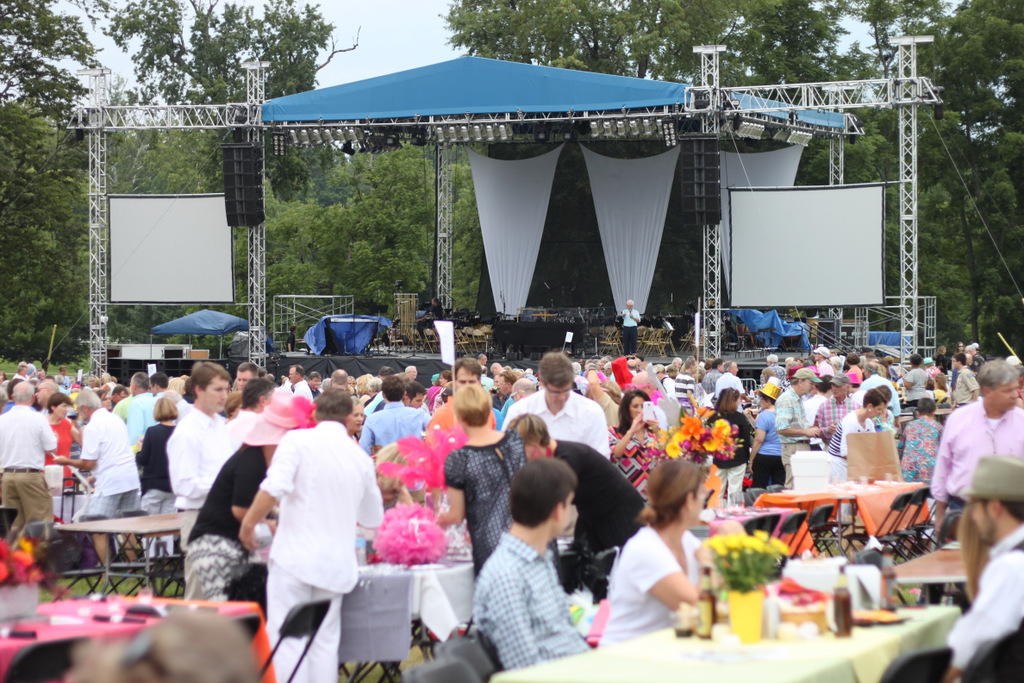 Each August we have the opportunity to attend our local Picnic with the Pops at the gorgeous Keeneland Racecourse.  It’s always a fun night filled with good food, great company, and fun musical guests.   This year’s party had an Elton John theme, so many of the party tables incorporated some type of nod to Sir Elton John.  We had a great evening, although it was cut a little short due to the rain.  There is so much party table décor inspiration during the evening, I wanted to share a little with you. 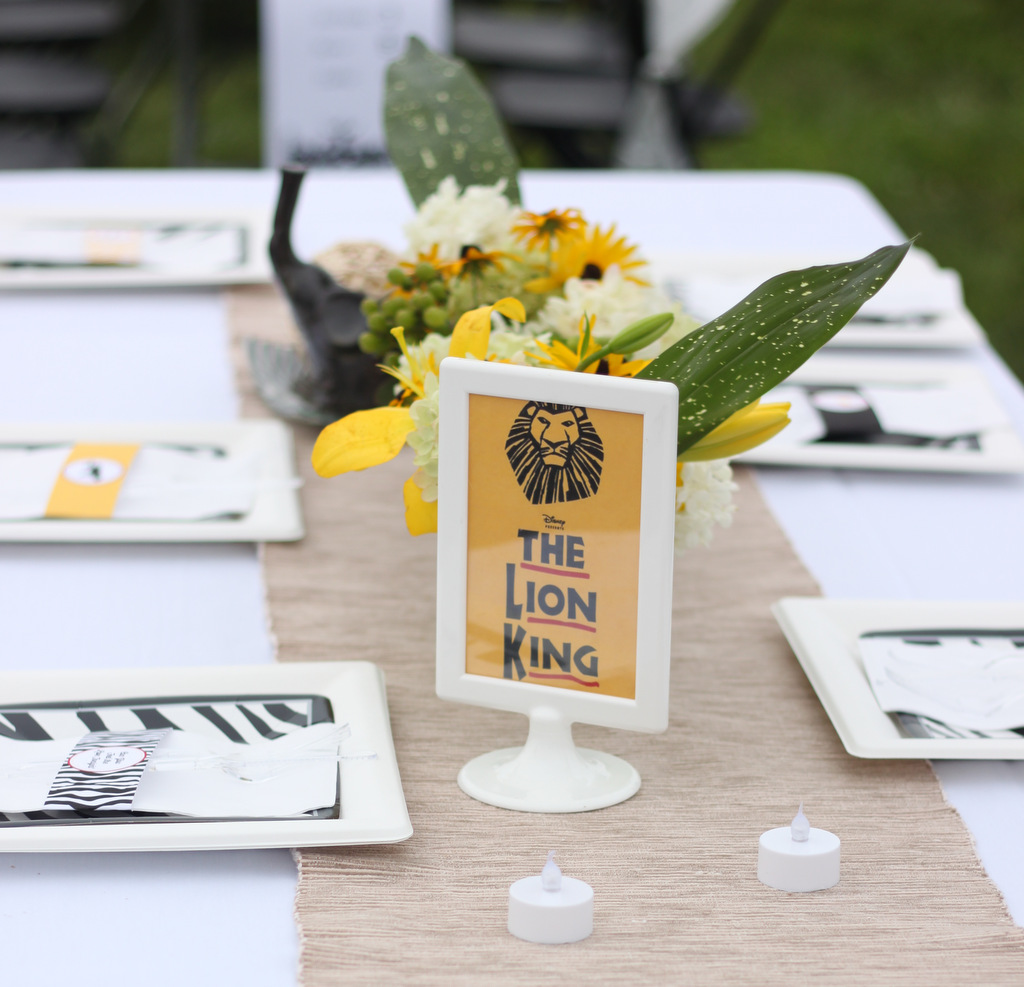 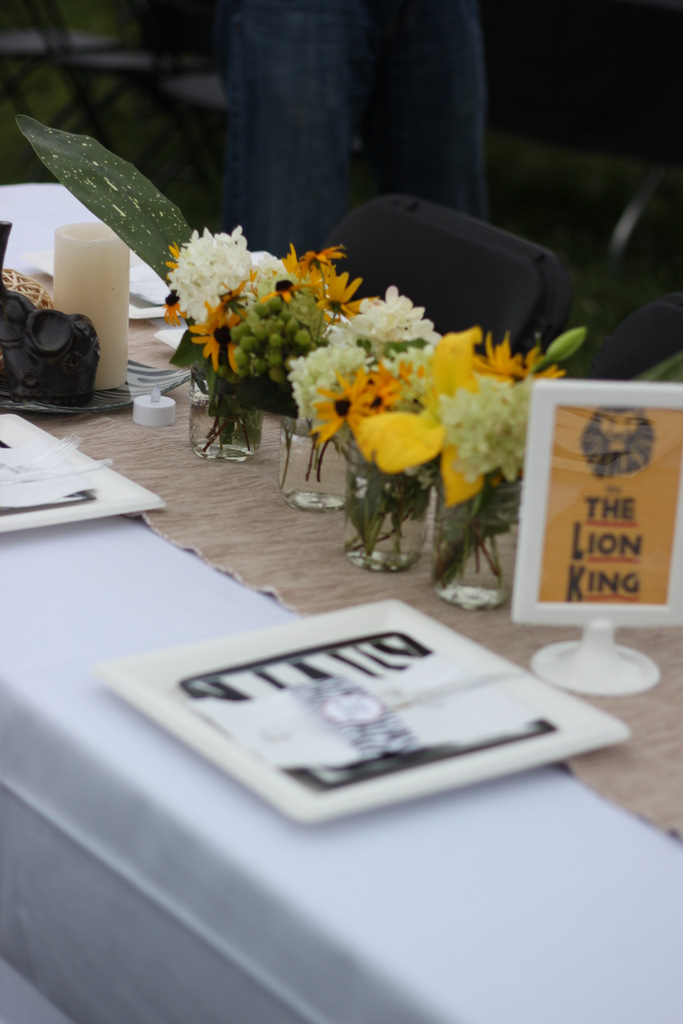 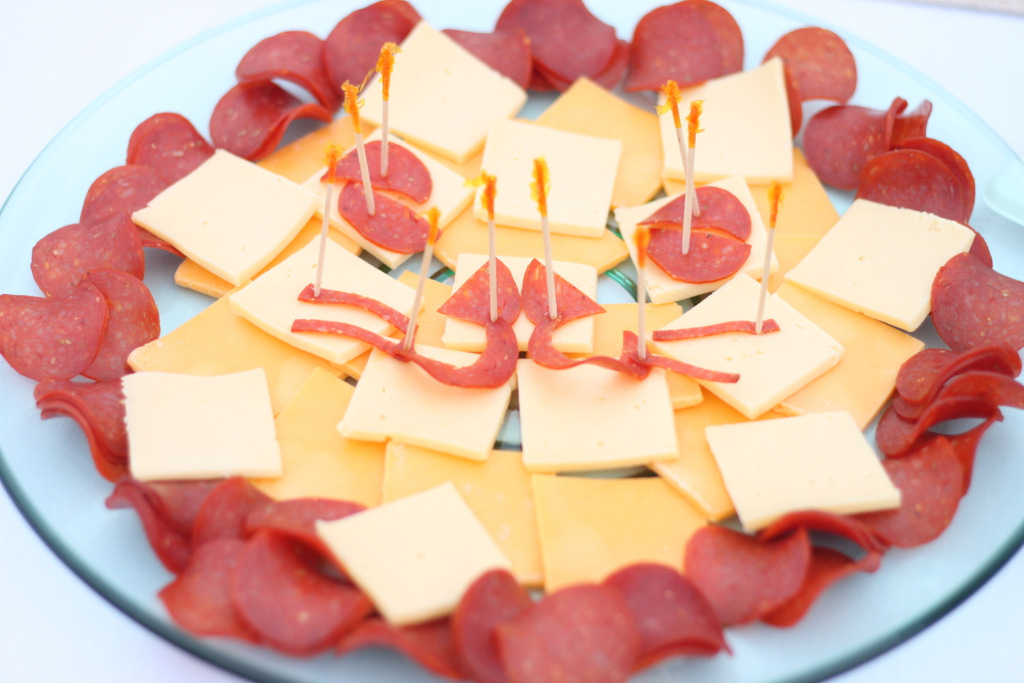 For our table, I chose a Lion King theme, since Elton John sang two songs from the movie and even wrote all the music for the Broadway show.  We went with a simple theme that would be easy to transport to the location and easy to clean up.  Since it started raining before the end of the night, I’m so glad I kept it simple so it was easy to pack away before our mad dash to the car!  The table started with the sign from the Lion King Broadway show.  The black, yellow, and red color scheme from the sign was used throughout the table.  The table also incorporated white square dinner plates with zebra patterned toppers for dessert.  Napkins were wrapped in a safari themed napkin wrapper.  Fresh cut flowers from the garden were placed in small mason jars on the table.  My girlfriend even made a lion shaped appetizer tray!  How cute is that cheese tray?!?  It would be a great idea for a kids safari themed party!

Here are some of the other tables: 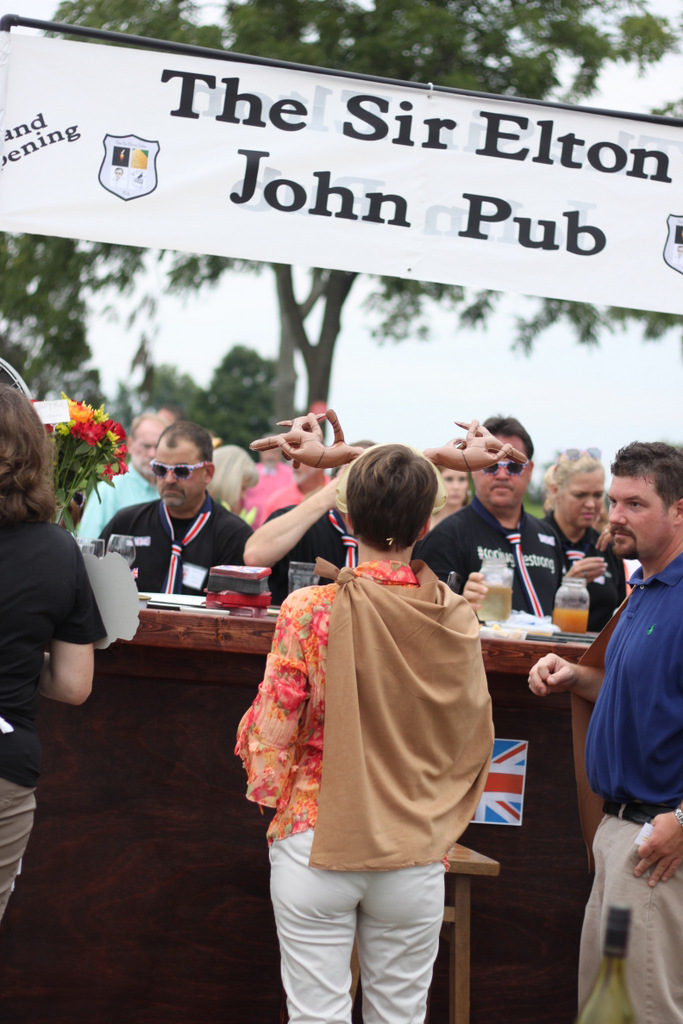 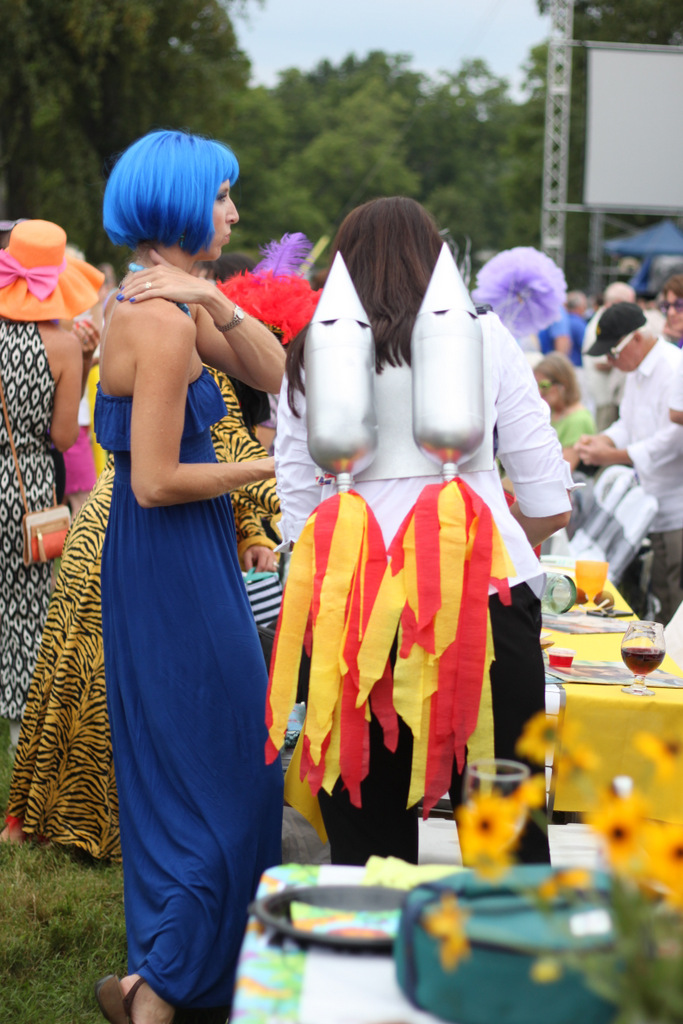 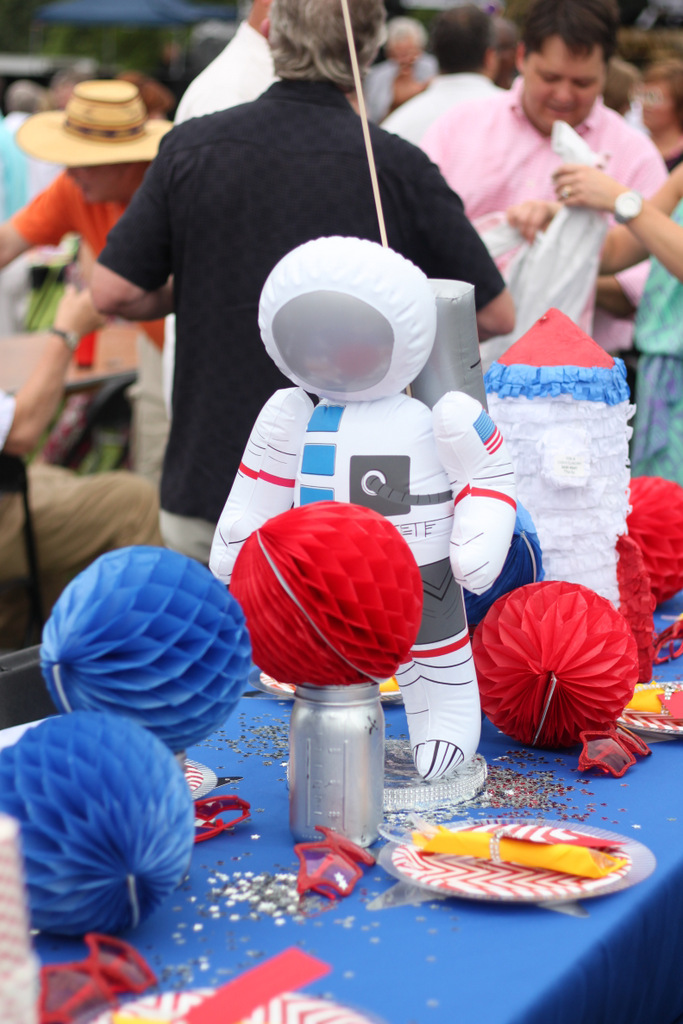 Table and costume based on Elton John’s “Rocket Man”. 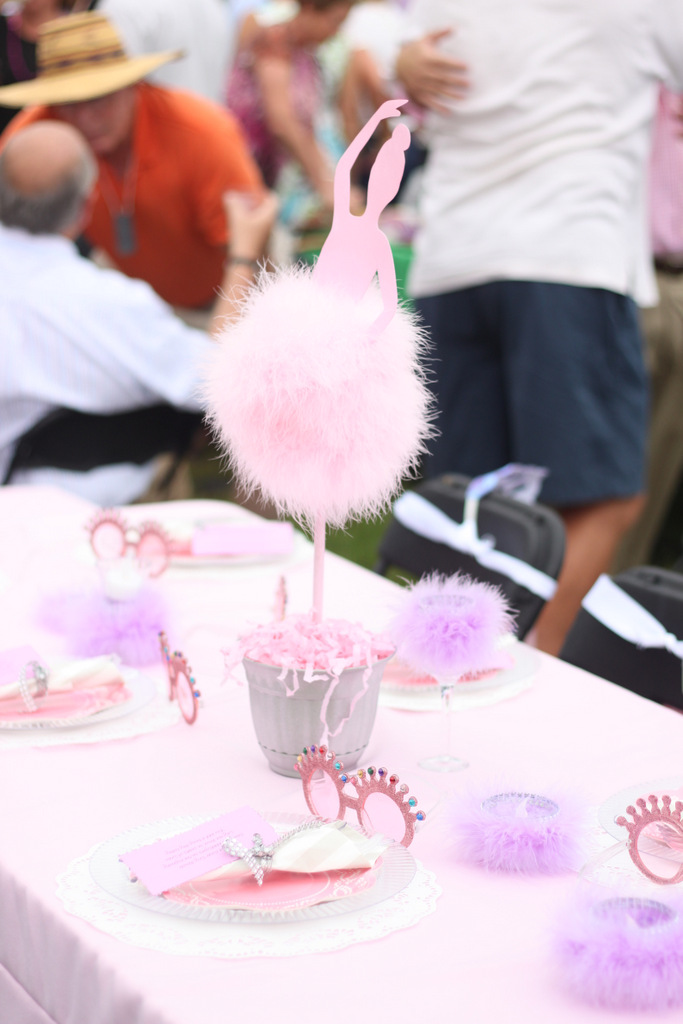 Sweet little “Tiny Dancer” themed table.  What theme would you have chosen based on a night inspired by Elton John? 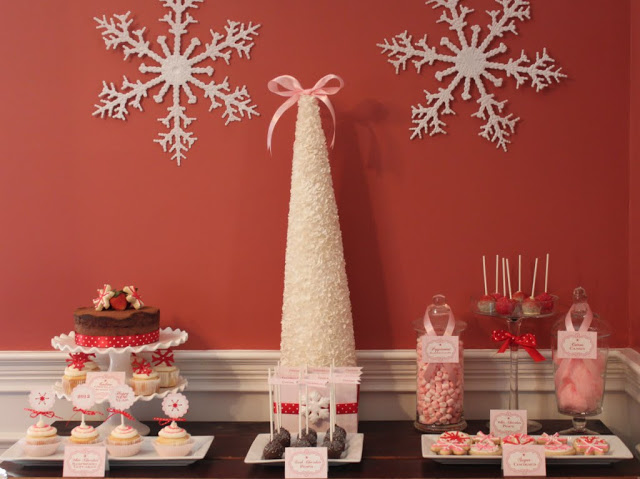 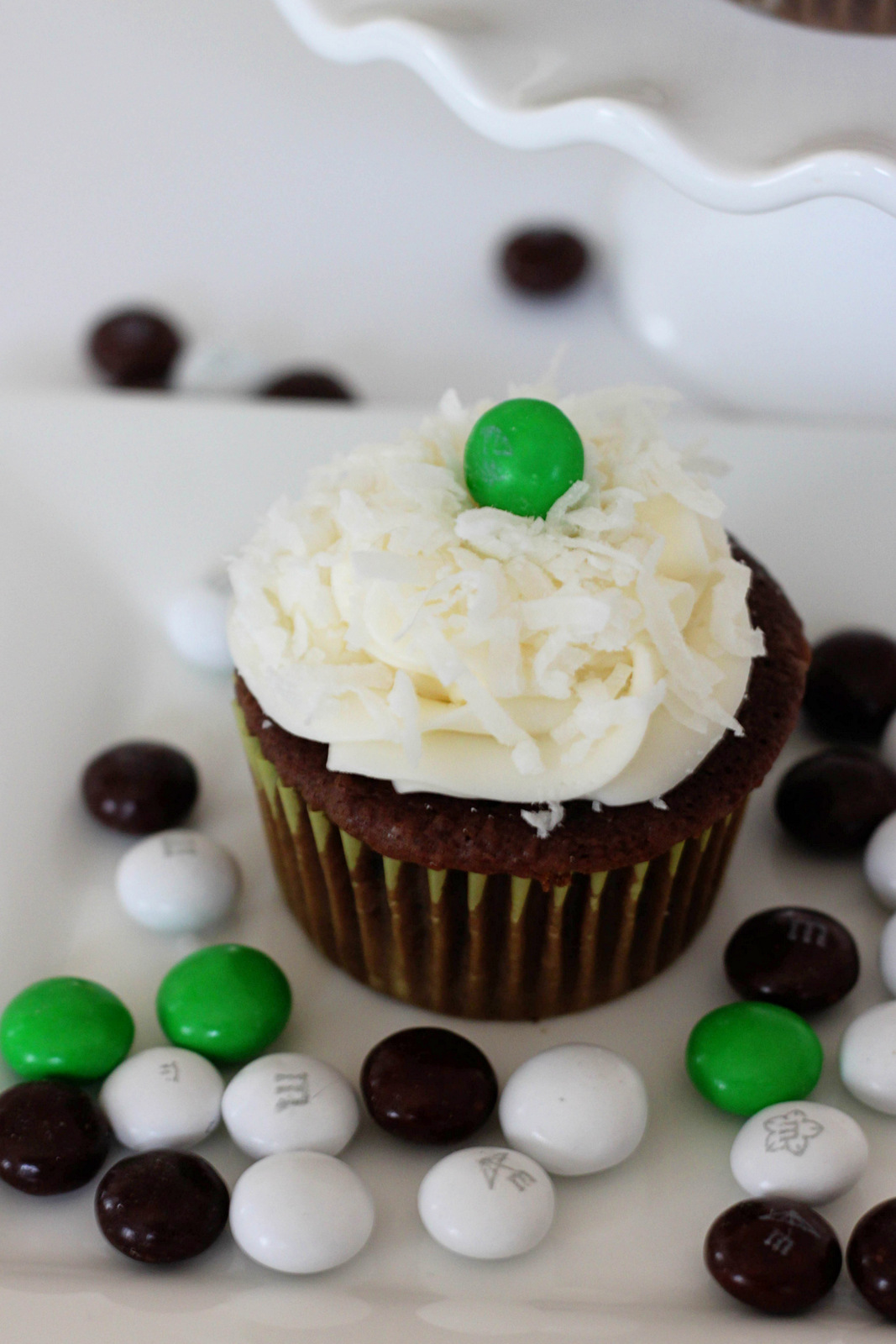 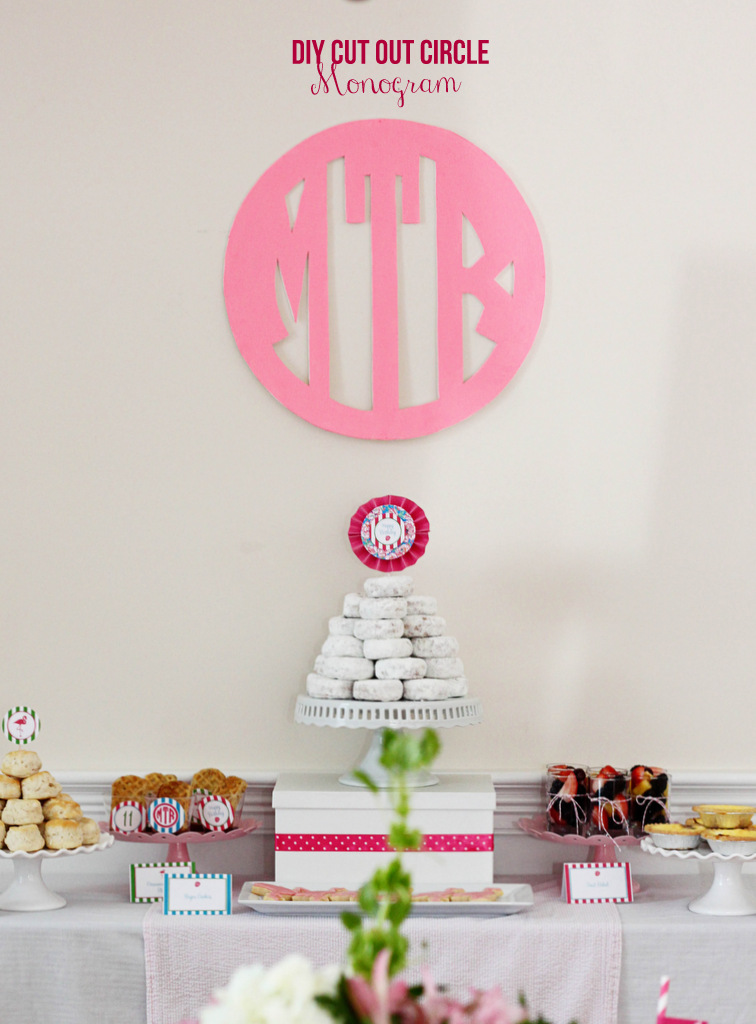 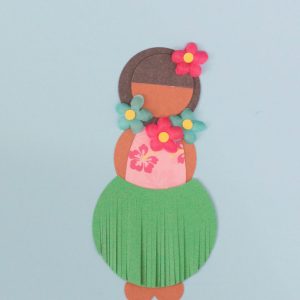