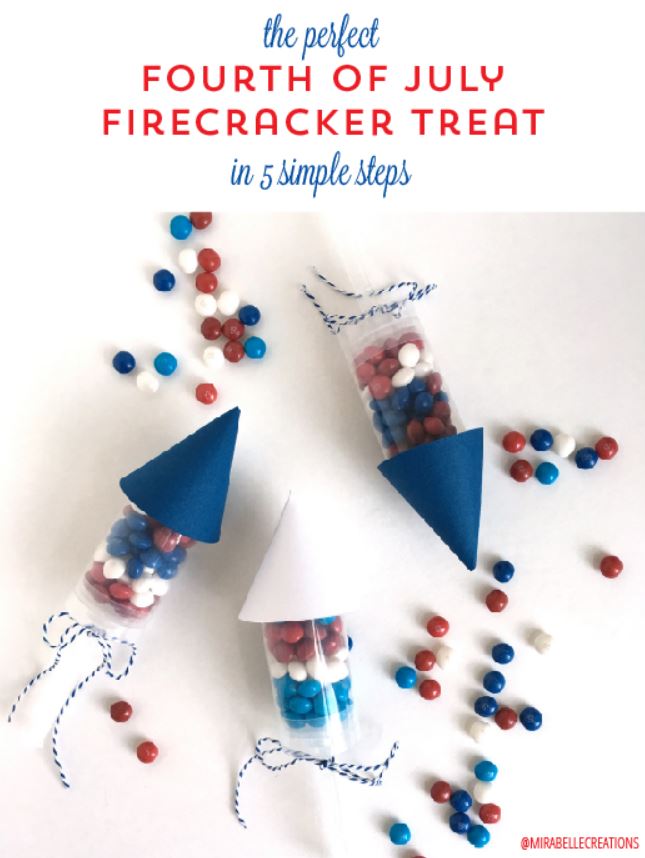 Have you tried the Skittles America mix?  If not, what are you waiting for?  They are berry flavored, but I’ve never tasted a real berry quite this sugary sweet!

My grocery store only sells the 41 ounce bag of them.  That’s like the super size bag, more than 2 pounds of Skittles.  I’m a little embarrassed to say that bag only lasted 24 hours at my house.  Two pounds of Skittles in less than 24 hours.  How did that happen?  Apparently, I wasn’t the only one in the house that thought they were pretty yummy.  There was a group of teens at my house – how about we just blame them for this? 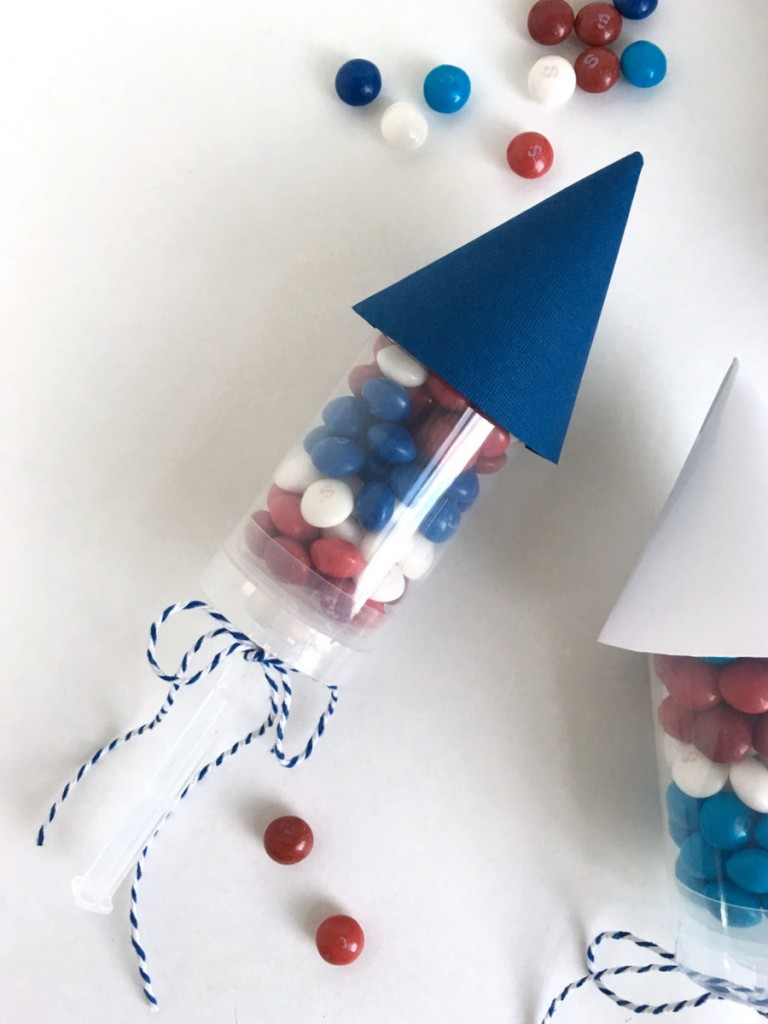 Before the whole bag was polished off, I did get the chance to make these little Firecracker Sweet Treats for a 4th of July snack for our car ride to the beach this weekend!  We won’t be home the week leading up to the Fourth, so I’m going to try to pack in a few Independence Day activities while we are gone.  These fun Firecracker treats would also be perfect for a Fourth of July Party or just as a take along treat for watching the fireworks. 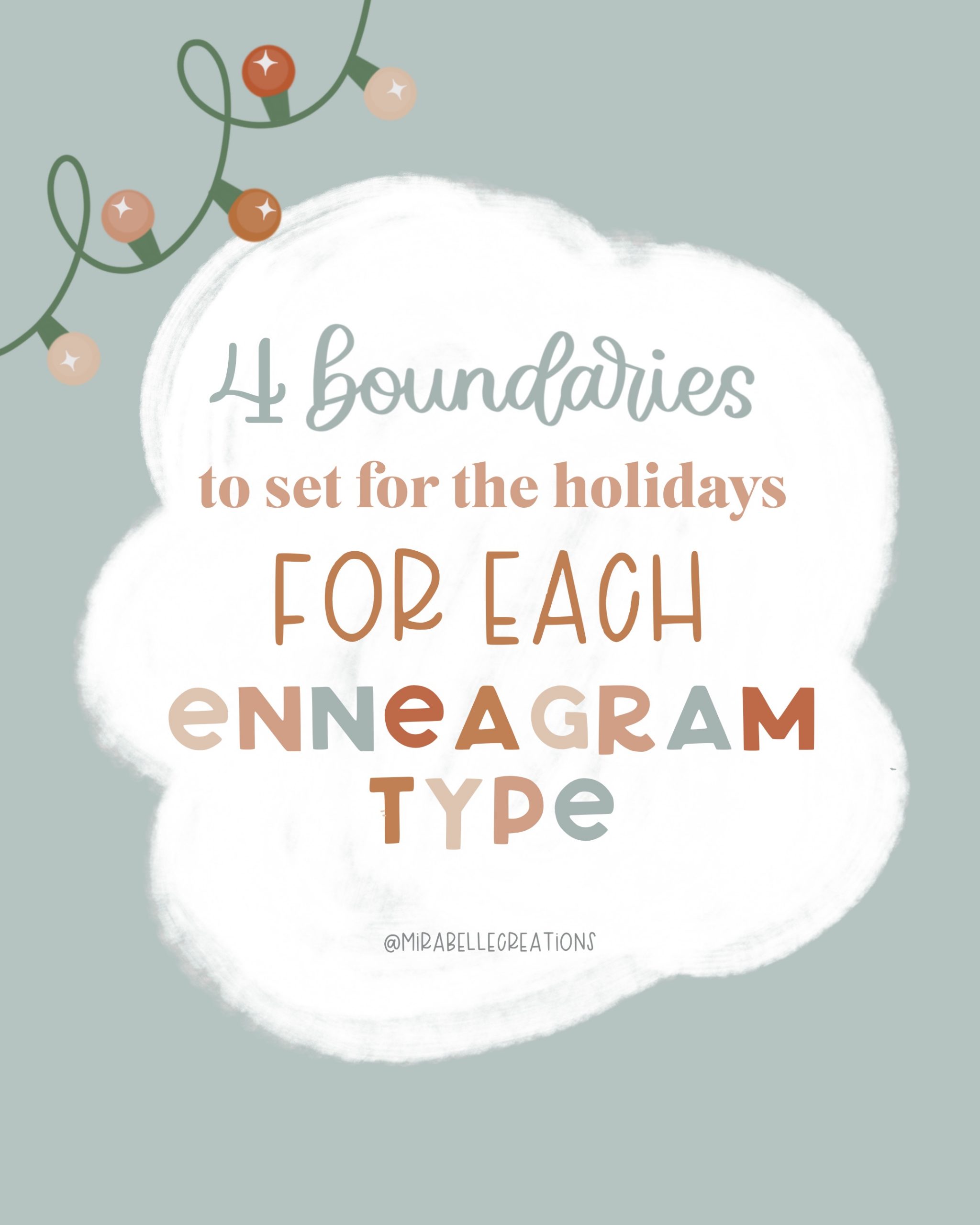 4 Boundaries to Set for the Holidays for Each Enneagram Type 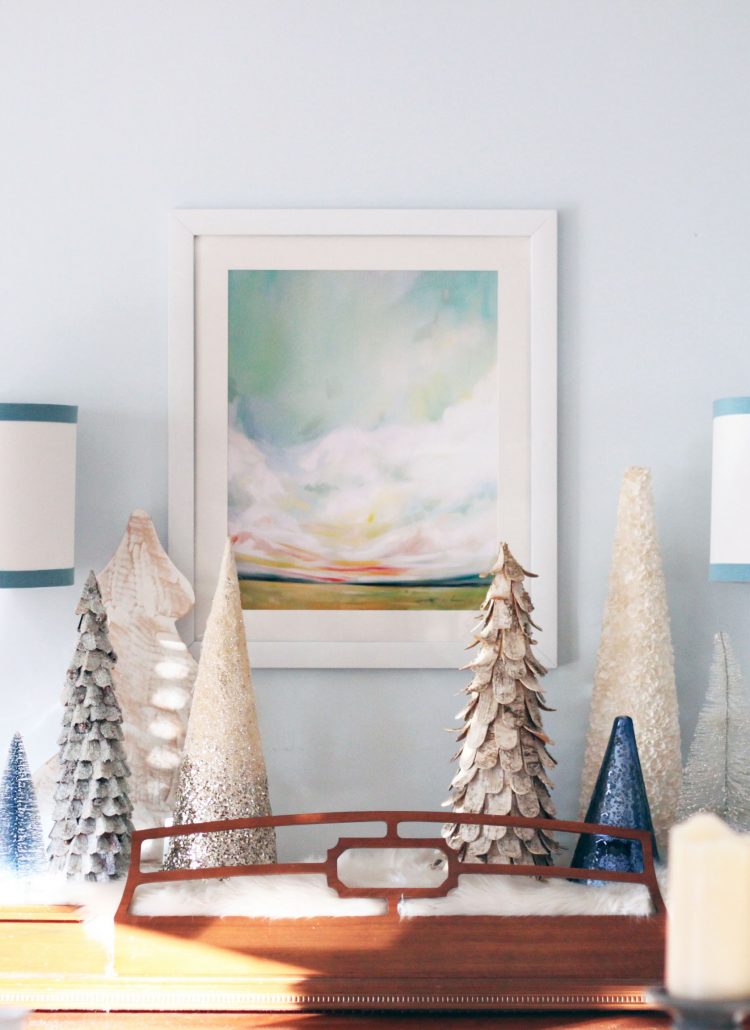 Christmas in the Living Room 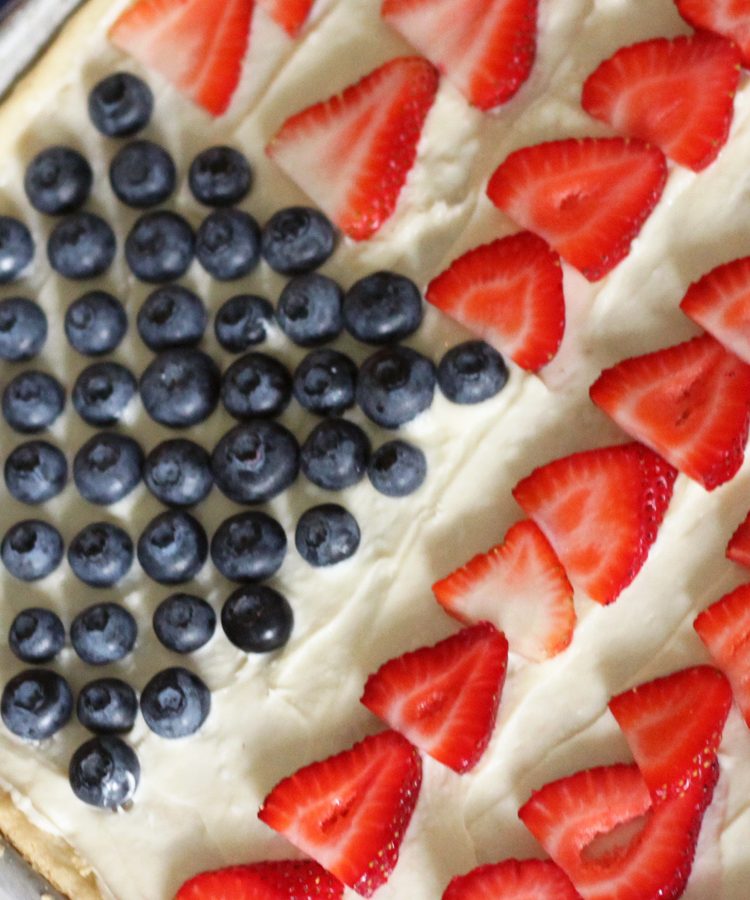 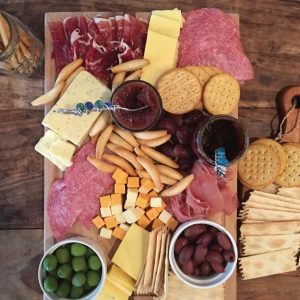 How to Make a Meat & Cheese Tray