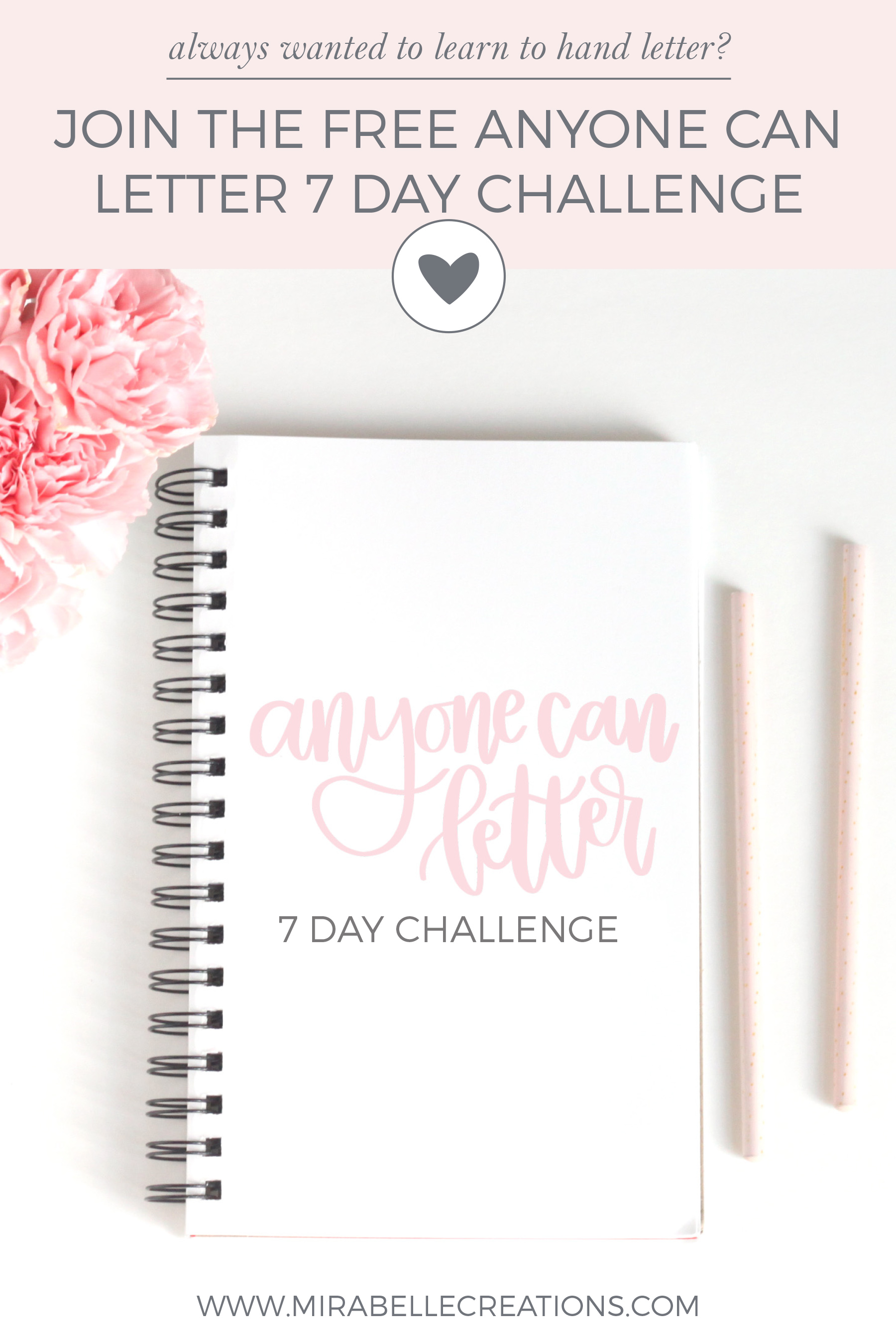 The host of the show, Troy was very gracious and made my job so much easier.  Teaching him to letter could have been a disaster, but he was a great to work with.  You can watch my appearance here or through the Midday Kentucky Facebook Page.

As part of the television show, I wanted to promote my free Anyone Can Letter Challenge so people watching could get introduced to hand lettering.  So, I created website for the specifically just for the Challenge.  Instead of just pointing viewers here to this blog, I wanted to create a page that was dedicated to just the Challenge.  Plus, I knew that people would be more likely to remember a website with the name Anyone Can Letter, rather than Mirabelle Creations.

It was also time to revise the Anyone Can Letter Challenge so it was even easier for people to learn to letter.  Instead of the Challenge lasting 21 days, it’s been condensed down to a 7 day Challenge.  It’s a great Challenge for people to learn the basics of hand lettering in just one week.  So, if you want to hand letter, this Free Anyone Can Letter Course is a great way to learn to letter in just 7 days!  I’d love for you to go to the new website to check it out and sign up for the FREE Challenge. 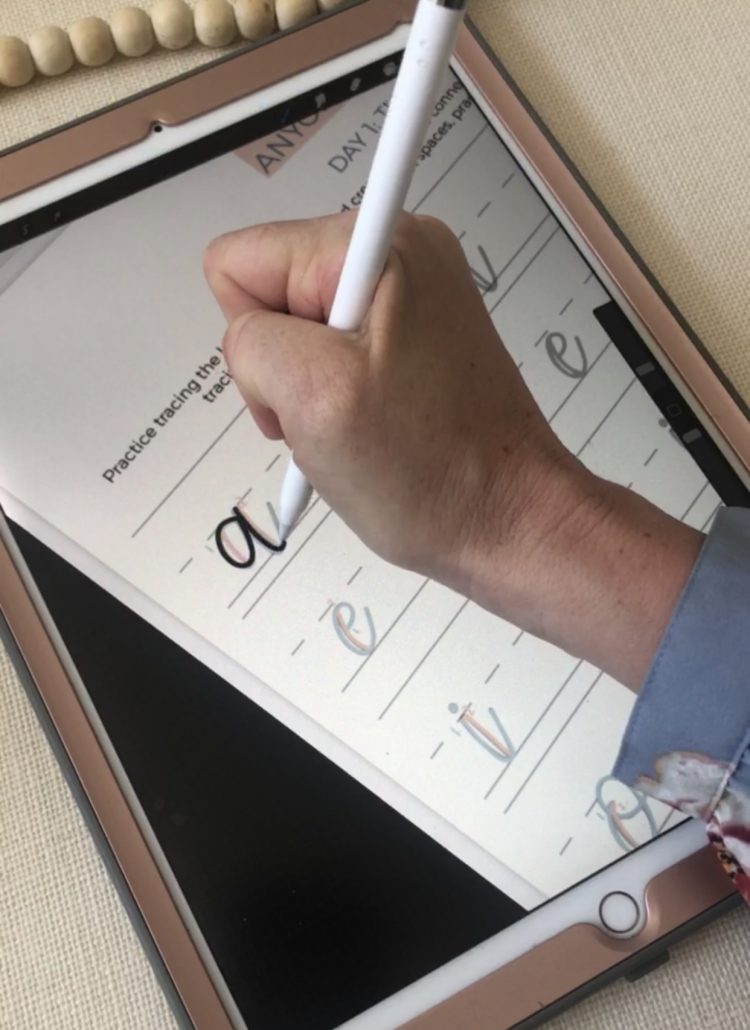 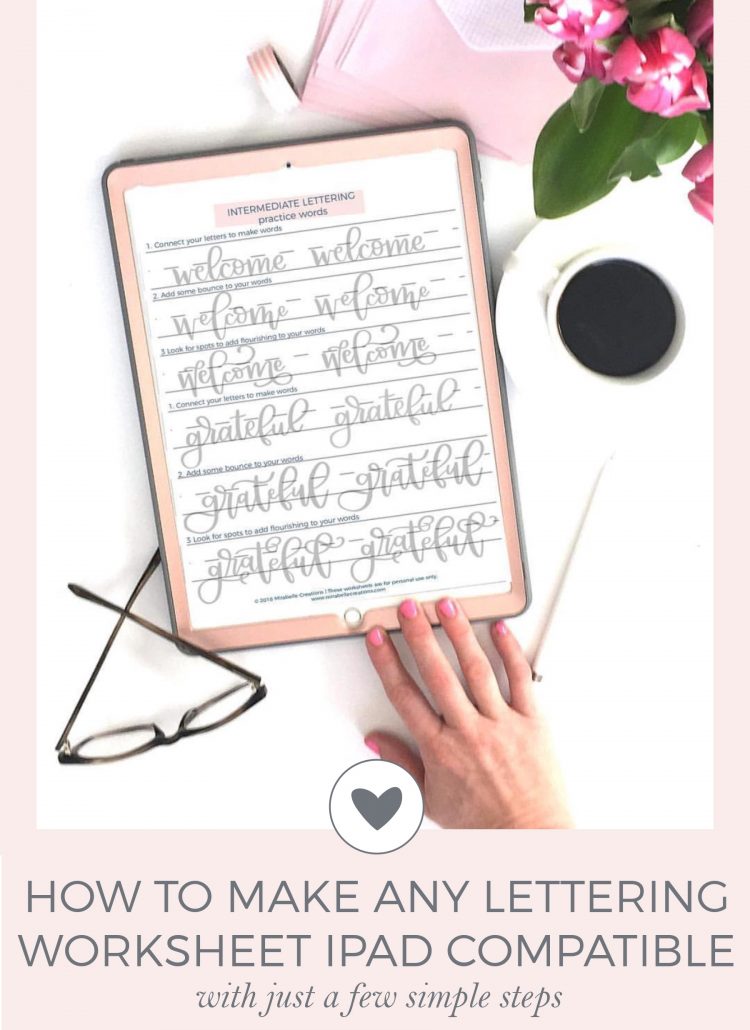 How to Use Any Lettering Worksheets in Procreate 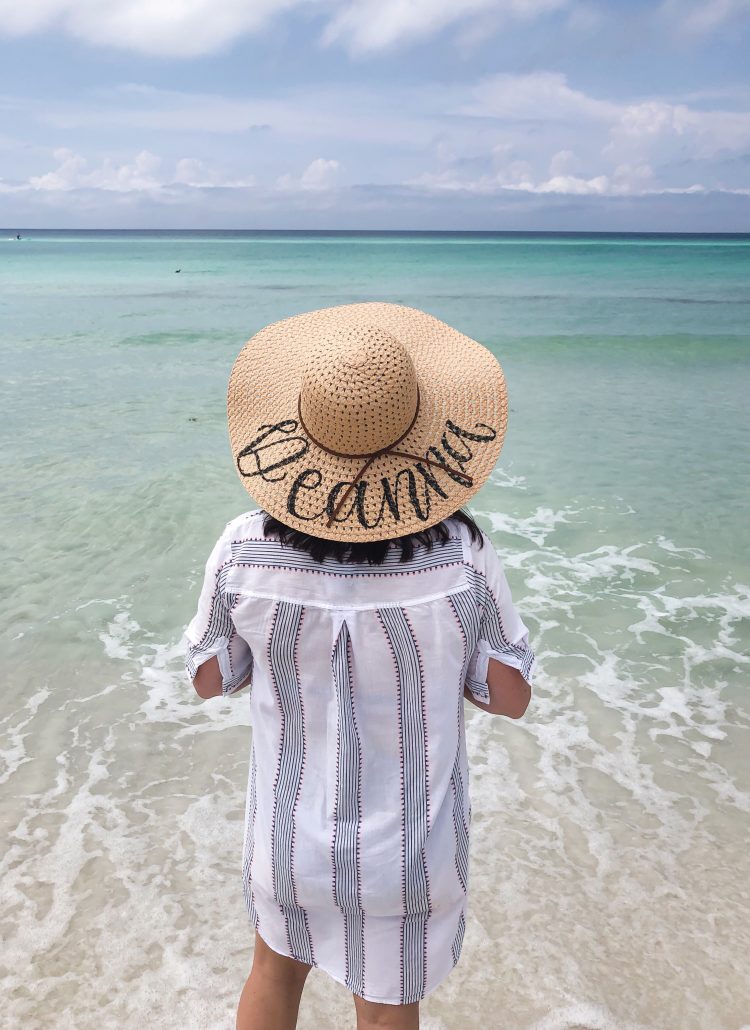 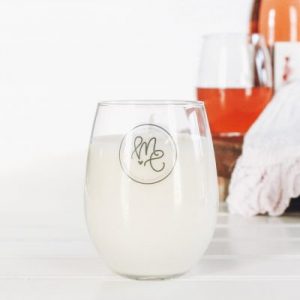 Our New Scented Soy Candles for 2019